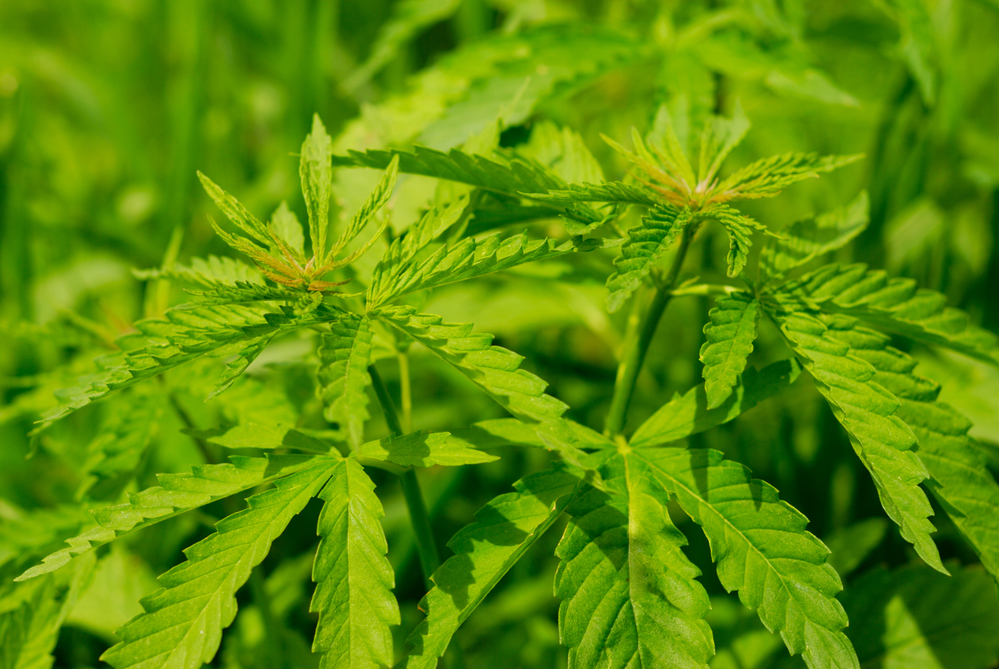 Georgia’s hemp crop is still being planted across the state. According to Tim Coolong, associate professor in the UGA College of Agricultural and Environmental Sciences, the recent rainfall could impact the crop both positively and negatively.

“Hemp doesn’t like it overly wet. In parts of the state, if there’s standing water in fields or if it’s saturated, that could lead to some problems,” Coolong said. “But if it’s a grower that just happened to plant, a little bit of rain could help those plants acclimate to going in the ground versus being dry and 100 degrees.”

Hemp is expected to be planted during the next several weeks, though Coolong said the Georgia Department Agriculture would issue permits throughout the summer.

“With that said, if you plant much later than that, your chances of success decrease. If you were to plant in, let’s say September, your plants are going to flower immediately and you’re going to have problems. Even if a grower were able to get a license very late in the year, planting in the field in the traditional manner wouldn’t work very well for them,” Coolong said.

He added that fields he is visited so far this summer have looked pretty good and credits the cooler temperatures.

“Up until recently, it’s been a little cooler than typical; at least it seems that way, particularly in the produce world, it was a little cooler this spring. It allowed the hemp plants that were put in to adapt to the transplant shock a little bit better,” Coolong said.

Hemp interest in Georgia was expected to be high this year since it marked the first time growers could produce the crop commercially. But that interest waned some amid the current coronavirus pandemic.

“During the winter we had a lot of people express interest. I think as we got closer to the production season, a lot of those individuals may have been holding off or cut back on the acreage they were going to put in. It certainly seemed throughout the winter, there’s a lot of interest. But as people started looking into it I think, especially with the pandemic and things being uncertain right now, I think a lot of them held off,” Coolong said. “With that said, there’s still a fair number of growers approved out there.”