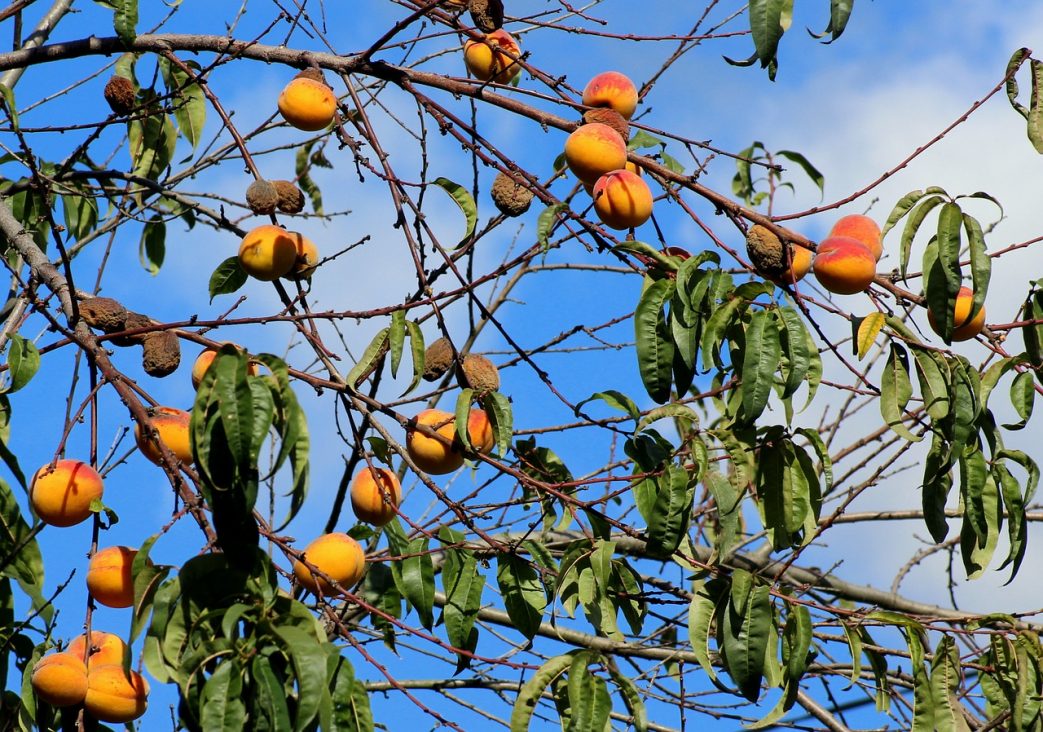 As Georgia growers export peaches and squash, they hope more in-state consumers pay attention to the food they buy.

Heavy season is underway in Georgia, and the Georgia Fruit and Vegetable Growers Association (GFVGA) wants to make sure no fruit gets left behind. Its new campaign encourages consumers to take a picture of their Georgia- or USA-grown produce and post it on Facebook while tagging @GFVGA. Charles Hall, executive director of the GFVGA, says consumers should know what’s available for them at the supermarket.

“If people are looking for the freshest product that’s being harvested the closest to them, they can look at those labels and see where they come from,” Hall said. “We want (consumers) to know that it’s a healthy, safe, nutritious product that’s nearby.”

To know the difference between U.S.-grown or Mexico-grown, you’ll have to read the fine print. Labels aren’t always designed differently to advertise the food’s country of origin like in this Facebook post from a consumer. Hall believes a good eye can make a difference.

“When you buy Georgia-grown produce, you’re supporting your farmers,” Hall said. “There’s a lot of different products on the market right now. That will continue … into July.”

A study published recently by researchers at the University of Georgia (UGA) concluded that the current draft of the United States-Mexico-Canada Agreement would expose “U.S. fruit and vegetable growers to a high risk of substantial harm through unfair competition from Mexican imports.” It details how Mexican imports coincide directly with Georgia’s selling season, with Georgia’s blueberry and vegetable markets at risk. Hall hopes that the campaign will bring awareness to what Georgia offers.

“Hopefully, it will reduce the amount of Mexican imports that’s being imported into the states because we’ve got folks buying Georgia-grown or USA-grown,” Hall said in reference to the attention the UGA study has been receiving. “We want to make sure people are aware that the products that we’re growing in Georgia are available and on the shelf.”