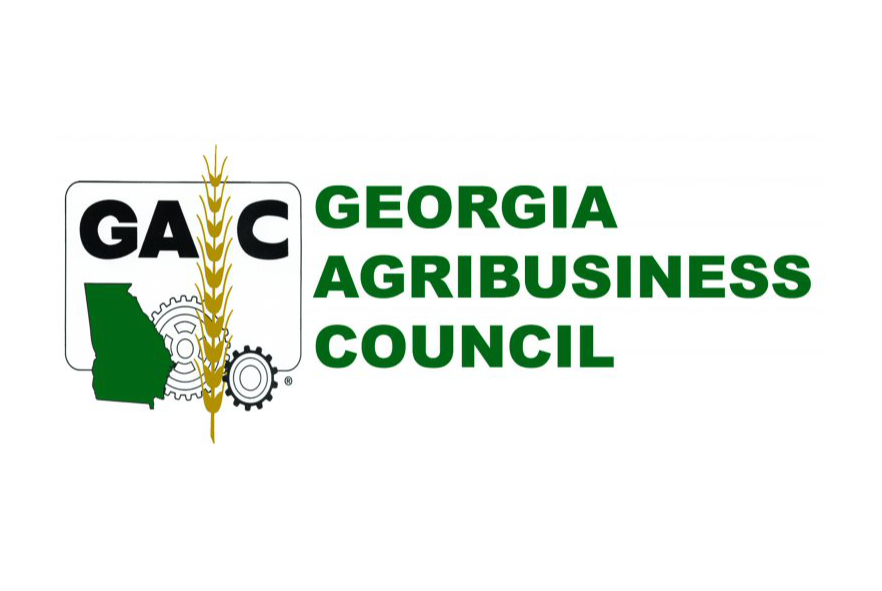 Heading into the final week of the 2017 Georgia legislative session, the General Assembly has wrapped up work on the budget for the next fiscal year. Georgia Agribusiness Council’s Bryan Tolar says the council is pleased with the strong support for agriculture.

“The general assembly finished in record time this week,” Tolar says. “We were very impressed again with the strong support that is being put into our agricultural programs.”

Tolar said over $6 million was given to Georgia’s cooperative Extension service for its maintenance and operations funding.

He also said two new facilities will be built in Perry at the Georgia National Fairgrounds. The first is the Georgia Grown building, and the other is a birthing center, to be on display during the national fair and to be used in the industry.