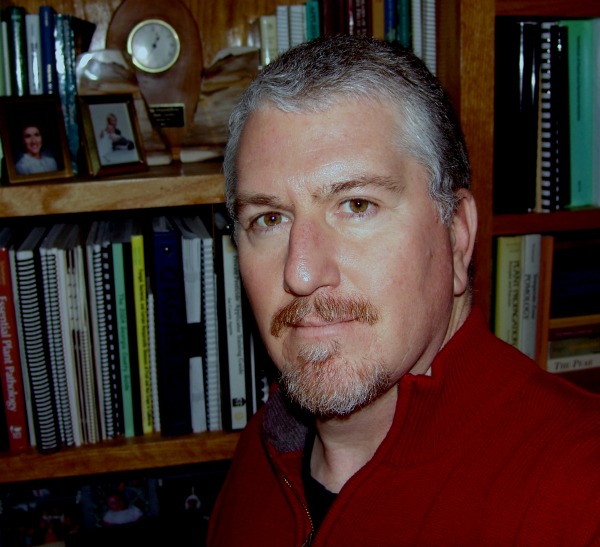 South Georgia vegetables were not the only crops vulnerable to last weekend’s chilly temperatures. Fruit in middle and north Georgia were subjected to even colder temperatures. University of Georgia Cooperative Extension Fruit Disease Specialist Phil Brannen is concerned about the state’s grape, apple and peach crops.

“I think there will be some significant damage on grapes, anything that was advanced. I think most of the grapes are still not that advanced, so I’m hopeful that’s going to help. But it’s pretty cold temperatures,” Brannen said.

Brannen said Chardonnay grapes are often the variety that comes out the earliest. It was definitely the most vulnerable to any frost damage.

“Most of the time Chardonnay by this time would have some shoot development. Those shoots would be fried, as far as those young shoots,” Brannen said. “You can have secondary fruit production on buds. There are secondary buds that will produce fruit, but you’re going to have a much reduced crop from those secondary buds. As long as the secondary buds were not damaged, we can still have a crop of grapes even in things that were pretty far advanced.”

The outcome may be just as significant for Georgia’s apple and peach crops.

“When you’re looking at north Georgia, a lot of the apple trees were in full bloom. Depending on what stage they were in, they could be damaged pretty severely again this year. We had a lot of damage last year, but I think we’re going to have a good bit this year. We had two nights with really cold temperatures,” Brannen said. “I’m concerned about apples, peaches in north Georgia, same thing. A lot of them were in full bloom or just post bloom, and that kind of temperatures for as long of a period as we had is going to be pretty significant as far as damage.”

Brannen estimated that temperatures in the north Georgia mountains dipped as low as 25 degrees or 26 degrees Fahrenheit. In Athens, Georgia where Brannen’s located, the temperature dropped to about 30 degrees. He’s concerned about middle Georgia peaches as well, where he heard temperatures dropped below 30 degrees in one orchard.

“I’m hopeful on peaches in middle Georgia it’s just going to kind of thin them as opposed to causing major issues. But it remains to be seen,” Brannen said.