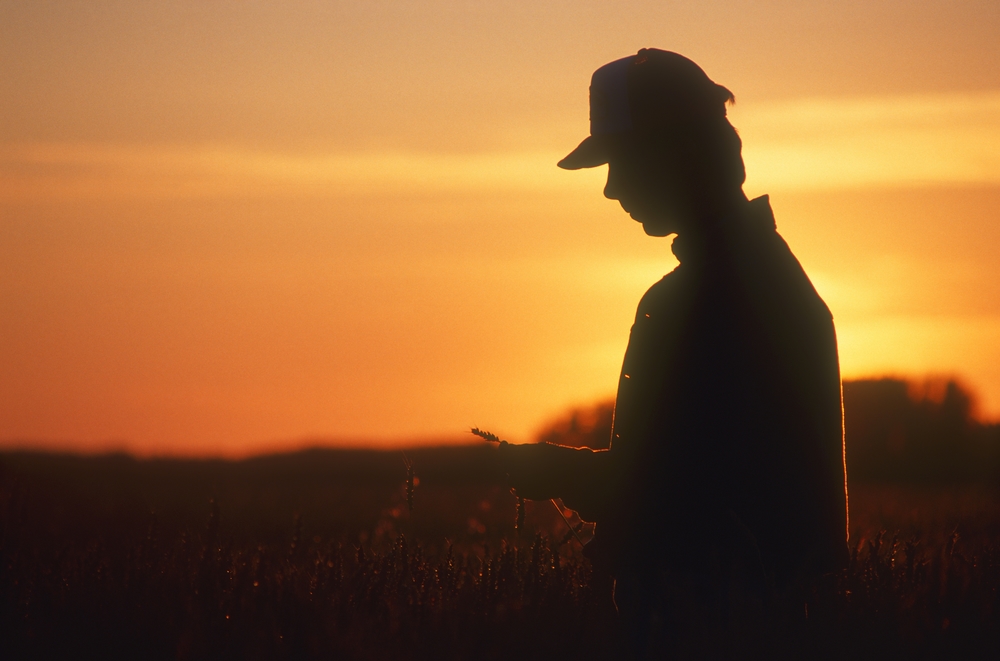 The hits just keep on coming for vegetable and specialty crop producers across the Southeast. If it’s not fuel prices skyrocketing, it’s a pallet shortage sweeping across the country. If it’s not high labor costs or having enough labor availability, it’s having to contend with increased imports.

“Every week’s a different challenge, it seems like, something; either fuel, pallets, labor. You name it,” said Turner County watermelon farmer James McHugh.

McHugh is finding out how about tight the pallet shortage is and how expensive they’re becoming. Though he’s got some pallets saved up for the upcoming watermelon season, McHugh admits he is likely going to be short on pallets. He had ordered another load, but as of last Thursday, it hadn’t arrived yet. Time is ticking, as his first crop of watermelons is likely to be ready for harvest in less than three weeks.

Pallets and bins are needed for transport of produce from the farm to the supermarket. McHugh has been a watermelon farmer since 2003, produces 60 acres but has never seen a scenario that farmers like himself are encountering.

“I think we’ll make it, and everything we’ll be alright. Everything’s been short. My fuel store, it’s been a nightmare with gas. We’ve been out three times this past week once all that hit, trying to get gas and diesel in,” McHugh said.

McHugh has watermelons spaced out to last throughout the summer. Some will be ready for harvest in two weeks, while he’s just now planting some of his acres.