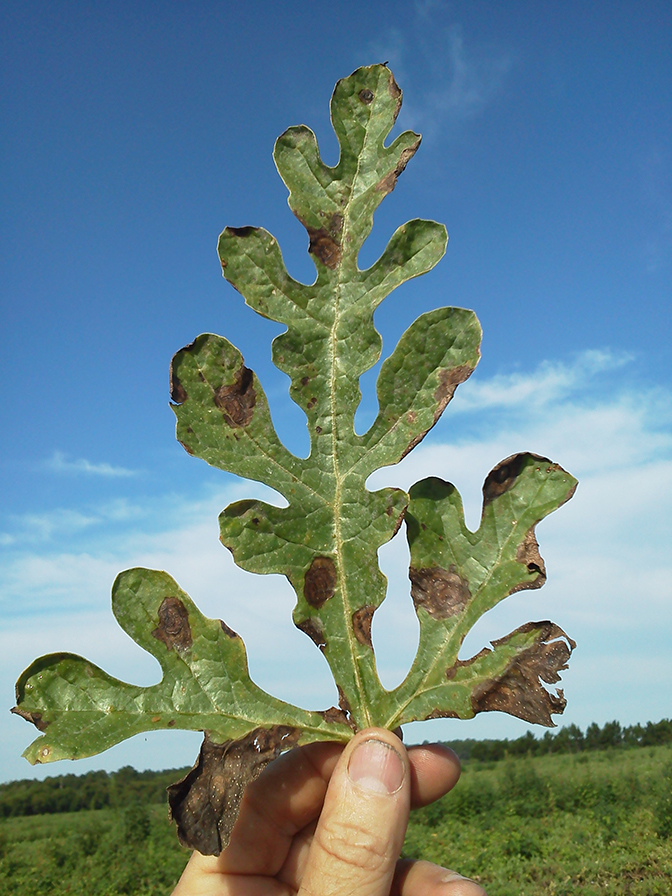 A saturated summer for South Georgia could impact farmers’ preparation for their fall crops.

Much like this past spring when plantings were delayed because of excessive rains, that same scenario could be played out later this summer. Soils are saturated. Sunshine is needed. Fields need to dry out.

“We have to have fair enough weather conditions to get the land prepared and lay plastic. Much like this spring, we started off late because of the wetter conditions we were having and difficulties laying plastic,” said Ty Torrance, University of Georgia Cooperative Extension Vegetable Agent for Colquitt, Tift and Worth Counties. “I would say we’re pretty well saturated.

That was before Tropical Storm Elsa impacted South Georgia on Wednesday. Combined with the rains and cloudy weather the region has experienced over the past month and farmers are concerned.

“There’s no really no place for that rain to go, as far as infiltration. I’m sure we’ll have some run-off issues,” Torrance said.

The rain has also impacted farmers’ crops this summer.

“It makes it difficult for harvest. We saw some of our late-season diseases really ramp up with all of the moisture,” Torrance said. “You’ve got gummy stem blight and phytophthora.

“We’re definitely on the tail-end on most of our first crop stuff. I don’t know exactly how much is left, but I’d say we’re close to 80% done. There’s still some out there to be had.”