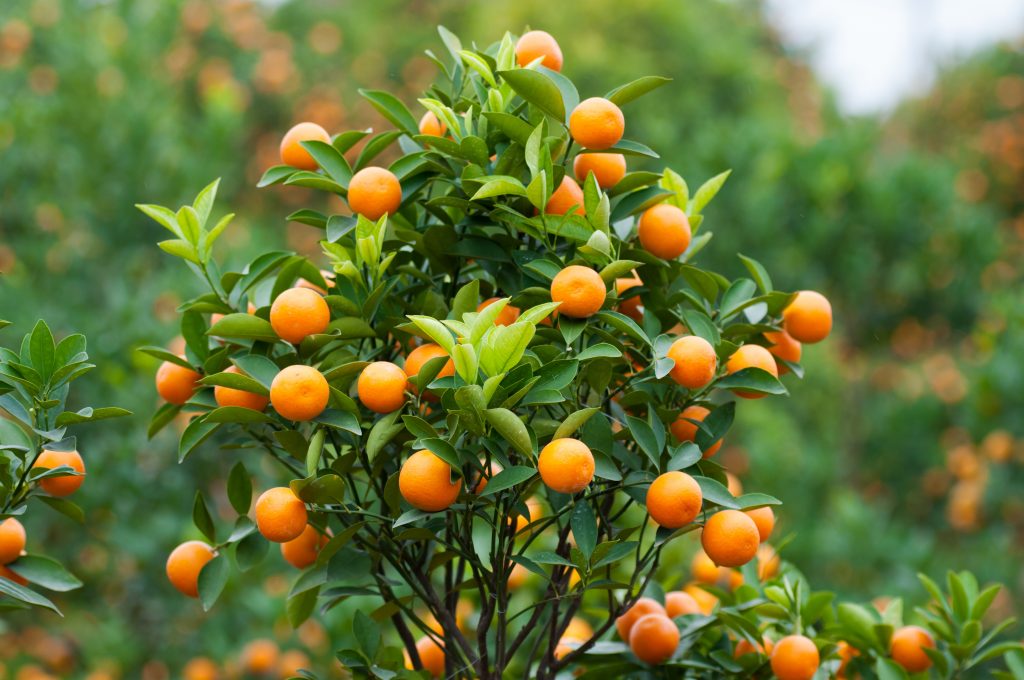 One Georgia farmer sees citrus as an emerging industry in Georgia with huge potential. Justin Corbett even compares it to another popular crop that’s dominated the state’s fruit landscape.

“I think it has the potential to be a big industry. I compare it to blueberries 10 or 15 years ago, I just hope we don’t follow the same path they followed with imports affecting them now,” Corbett said.

Corbett is one of many farmers in Georgia who are trying their hand in the citrus sector with satsumas. Satsumas are the most grown citrus in Georgia. Between 80% and 90% of Georgia citrus is satsuma oranges, according to Lindy Savelle, President of the Georgia Citrus Association.

They are a cold-tolerant citrus, and once established, can withstand temperatures as low as 15 degrees. This makes them an effective crop for Georgia producers. They’re also seedless and easy to peel.

“It’s definitely an emerging industry. We’re trying to build a brand with it and trying to get consumers aware of what a satsuma is. Once the consumer tries it, they love it,” said Corbett, whose trees have produced fruit for almost six years. “It’s a challenge to get them in to retail locations and different places just to get them out there. Where we’ve got them in, they’ve been real pleased with how they’ve turned out.”

Along with marketing, another challenge that Corbett and other Georgia citrus producers face are late-season freeze events.

“We have been hit in the past where we would get a mid-March freeze and wind up with losing some bloom, losing some yields,” Corbett said.