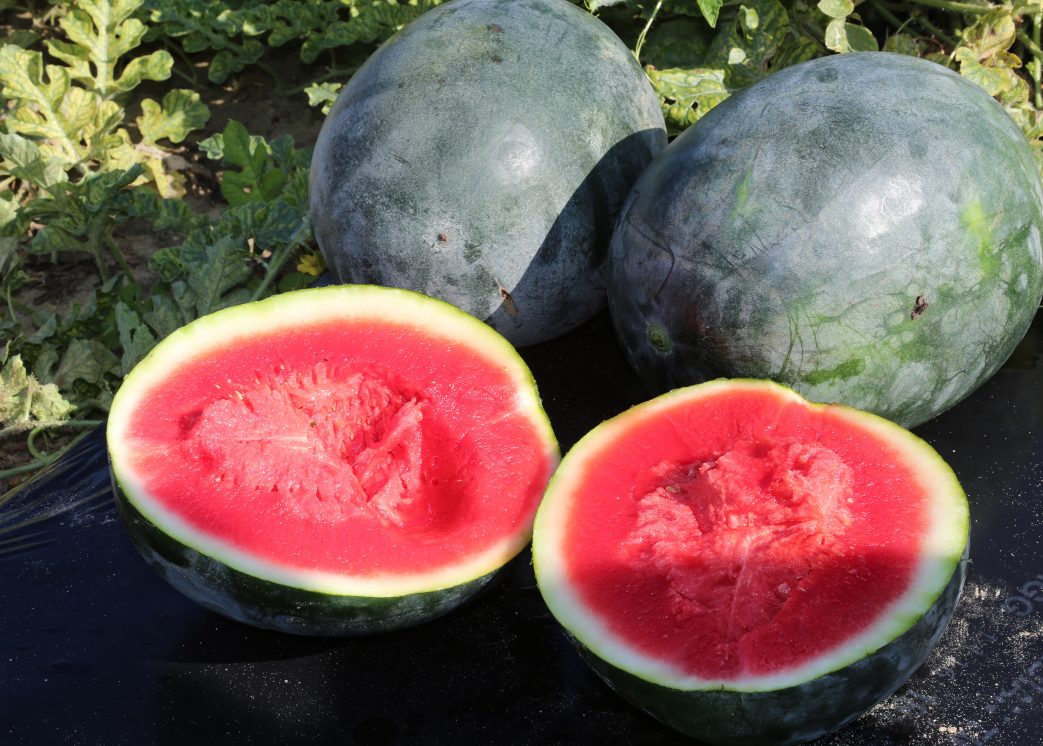 Unless changes are made by the Georgia Legislature to the Department of Agriculture’s proposed budget cuts, five state farmers market locations could soon become business casualties.

Locations in Augusta, Cordele, Macon, Savannah and Thomasville are on the list to be cut. Julie McPeake, Georgia Department of Agriculture Chief Communication Officer, said the proposal has been sent to the Legislature. It’s up to its members to either accept or make any necessary adjustments.

Budget cuts are unfortunately a necessary evil that must be done during this recession which is a result of the coronavirus pandemic.

“With the 14% budget cuts that were requested, you’ve got to make some decisions. Unfortunately, some of those tough decisions require looking at hard numbers. When you have some markets that are having trouble to turn a profit, that’s one of the first places you’ve got to turn to, to save that money,” said Paul Thompson, marketing director for the Georgia Department of Ag.

Multiple media outlets reported this week, though, that Kemp informed government agencies that they only had to cut the fiscal year 2021 budget by 11%.

“That would be good if that does indeed come to pass. That’ll be wonderful,” Thompson said. “There’s a lot to be determined yet and worked through, but certainly anything would help. It absolutely could have some effect.”

The different farmers market locations vary in what commodities are mainly sold there. In Cordele, the “Watermelon Capital of the World,” it is known for watermelons and cantaloupes being bought and sold this time of year through the early part of July.

“The Cordele Market is most definitely in its season as we speak. It’s a very busy market for the melon season, and we are in that now. Thankfully, we’ve got time to work through this. I don’t see any impact as far as the market for this melon season,” Thompson said. “We will be able to get through this season. Again working with those folks, hopefully, there’s a way everybody can come to the table and some interested parties can get together and we can make it work out in the end.”

July 1 begins the next fiscal year. Thompson said they should know something in the next few weeks as to the future of each of the markets.