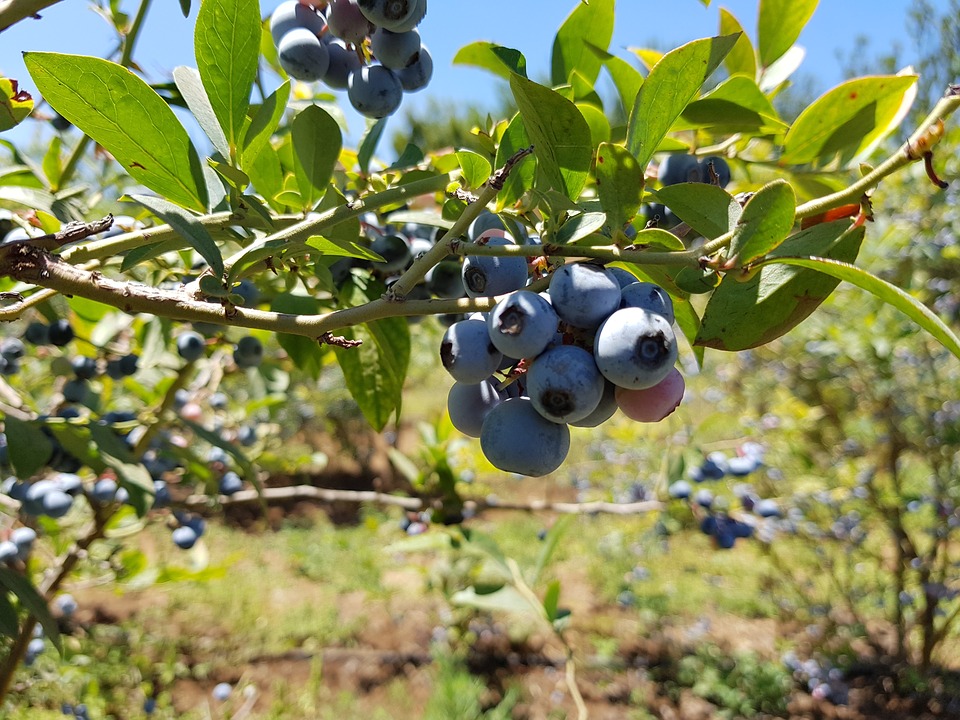 Between natural disasters, a pandemic and unfair trade practices, Georgia blueberry farmers have taken one blow after another the past four years. For some farmers, a hailstorm on April 23 was the ultimate knockout punch.

Russ Goodman, co-owner of Cogdell Berry Farm with 600 acres in Clinch and Lanier counties, lost between 60% and 70% of the crop following the storm.

“In 2017, we had Irma and a late freeze. In our 2018, Hurricane Michael and a later freeze. Then we’ve had the deluge of Mexican blueberries that have hit us. Now, we’ve been hit with this coronavirus and now this storm,” Goodman said.

Phillip Mixon’s farm in Waycross, Georgia has about 850 acres with approximately 600 that would have been harvested. Its entire farm was devastated by the hail. The storm knocked a bunch of blueberries off, but what was left on the bush was bruised really bad. They were left unmarketable.

While farmers can’t do anything about storms and late freeze events, they can continue to raise awareness unfair trade with Mexico.

“If there’s not something done about trade in this country, we’ll be importing all of our fruits and vegetables before it’s all over with,” Goodman said. “How do you compete against 80 cents per hour labor? From my understanding, their minimum wage is 81 cents per hour. But they average about $1 an hour.

“We have automatic labelers that put labels on our clam shells. In Mexico, they can’t even sell labels because they label them all by hand. Labor is so cheap, it’s not even a factor in production.”

In an interview with VSCNews on April 30, Florida farmer Ryan Atwood confirmed that Mexico exported 5 million pounds of blueberries to the U.S. the prior week. The country is still importing produce amid COVID-19 when American farmers are struggling to find buyers.

For more information on how COVID-19 has devastated the blueberry market, see: