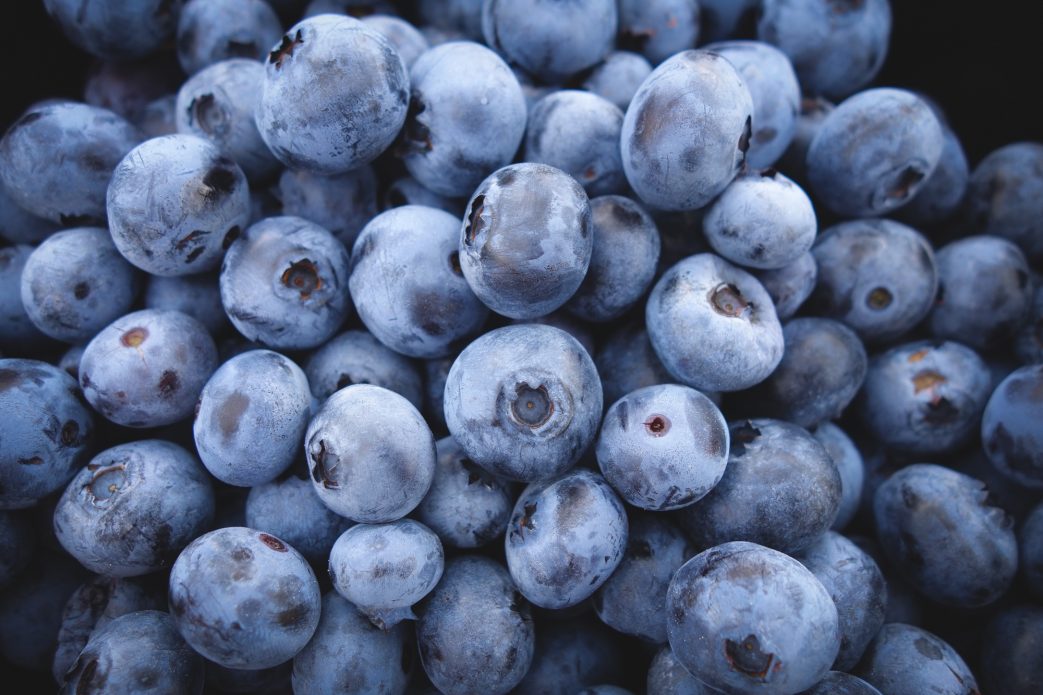 The Georgia blueberry industry is currently learning to manage a disease that has become a larger problem to growers over the past few years.

Harald Scherm, head of the Department of Plant Pathology at the University of Georgia, says Exobasidium leaf and fruit spot, caused by the yeast-like fungal plant pathogen Exobasidium maculosum, has recently grown as an issue.

The disease appeared virtually out of nowhere around 2008 or 2009, Scherm says. He says new diseases tend to emerge every five years or so, due to the changes in cultivars. This disease is an issue for growers in states other than Georgia, including North Carolina, he adds.

Exobasidium leaf and fruit spot appears as white or green spots on the fruit and leaves of the plant, Scherm says. It is a very early-acting disease, he says, which stays on the blueberry plants through the winter prior to harvest and then spreads to the leaves and fruit at a very young stage. According to Scherm, once symptoms have been spotted on a plant, it is too late to manage the disease.

Scherm says even though the disease cannot spread post-harvest, it can still be costly for packinghouse operators due to having to slow production down to sort through the berries. In some situations, there may be so many berries in a load that are infected that the entire load is rejected.

One unique aspect to this disease is that cultural and pest management practices growers are currently using or have used in the field in the past season can have unintended effects, Scherm explains. Researchers have found that a single spray application of lime sulfur, a surface-active fungicide, can significantly reduce the exobasidium leaf and fruit spot disease. Scherm says while this was not an intended result of the lime sulfur application, it has been beneficial to growers in terms of managing this disease.

On the other hand, there are some practices that have negative consequences. Scherm says the use of dormant oil in the winter to manage scale insects can increase the number of pathogens on a plant, causing an increase in infection during harvest.

Research is being done to help growers understand the effects of the disease and the cultural and pest management practices that have had unexpected influences on the blueberry crop.