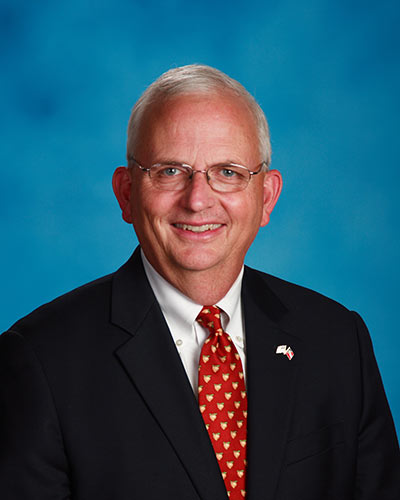 Georgia Agriculture Commissioner Gary Black testified last week in a hearing with the U.S. Trade Representative’s Office that his state’s fruit and vegetable producers had a decent spring of production amid the coronavirus pandemic. However, one commodity group had its challenges especially when competing against Mexican imports.

He also admits, though, more work can be done by his team to promote the value of Georgia Grown.

“We can still do a better job of working with some of the retailers to enhance our brand; a lot of work to do still on consumer demand because consumers are going to drive what happens at the retail level,” Black said.

Marketing was a key part of the Georgia Department of Agriculture’s (GDA) “Buy Georgia Grown, Now More Than Ever” campaign, which was launched during the early months of the initial pandemic. Georgia Grown partners with local governments to connect produce farmers directly to consumers in highly populated areas throughout the state.

Georgia Grown To-Go was a series of pop-up markets, primarily in metro Atlanta, that provided customers an opportunity to purchase fresh produce directly from farmers with limited contact, drive-through service.

Georgia producers and agricultural industry leaders testified in a virtual hearing last Thursday, Aug. 20. The hearings provided the U.S. Department of Commerce (DOC) and United States Department of Agriculture an opportunity to hear from growers in Georgia about the urgent need for federal action regarding unfair trade, specifically with Mexican imports.

This was the second of two virtual hearings to be held. The first involved Florida growers and industry leaders on Aug. 13.