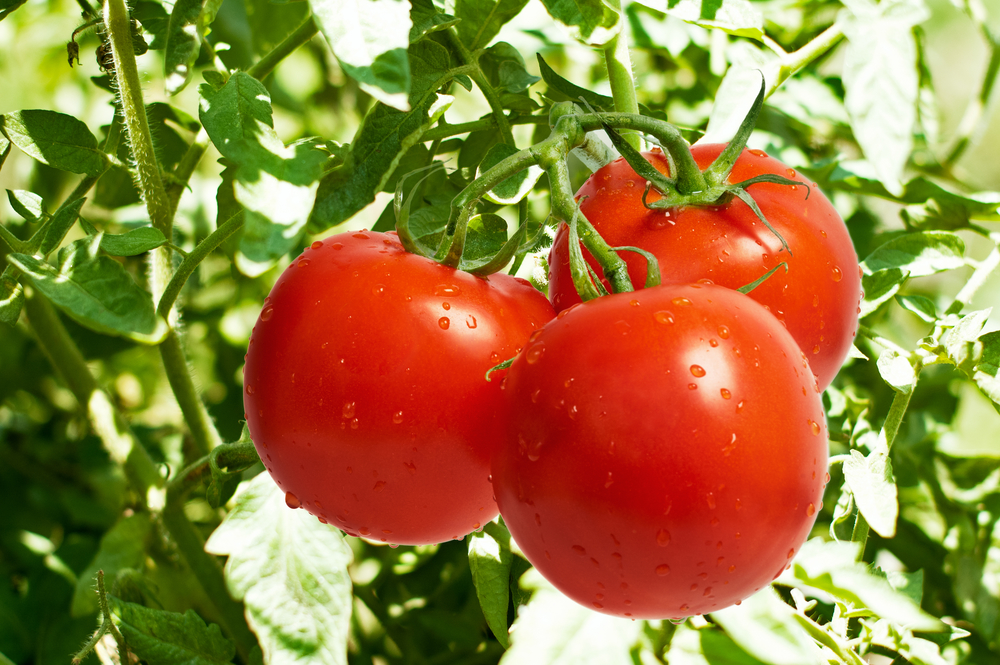 Researchers at the University of Georgia (UGA) are using gene mapping to learn more about the size and shape of vegetables such as tomatoes and peppers.

Esther van der Knaap, UGA Department of Horticulture professor, says gene mapping does not give growers new products right away, but it does give researchers more knowledge about the size and shape of the fruit in many crops. Once the researchers have information about the genes and what they do in the plant, this can help create more desirable fruit types to benefit growers as well as the market.

According to van der Knaap, researchers are working to combine the genetics and history of tomatoes to identify genes that are associated with certain traits. She and her team work specifically on size and shape of the fruit; other researchers at the University of Florida focus on genetic mapping of taste and flavor.

Van der Knaap says if researchers can discover the gene that changes a particular trait, they can then learn where it is expressed in the fruit and gain a much greater overall understanding of fruit size processes in the plant.

Genetic mapping has been successful for tomatoes by helping researchers know which genes alter the size and shape of the fruit. While van der Knaap says not every attempt for finding a specific gene is successful, many discoveries have been made in the last several years.

Knowledge gained from tomato gene mapping may be applied to other plants, too, such as peppers. Tomatoes and peppers are distant relatives, but they are both in the Solanaceae family, and this has provided evidence that some of the same genes control similar traits, according to van der Knaap. She says there are genes related to fruit size in tomatoes that are also associated with fruit size in peppers, supporting the idea that the same genes control traits in both species. However, due to the lack of tools available for studying pepper genes and the large size of its genome, gene discovery is more difficult in peppers.