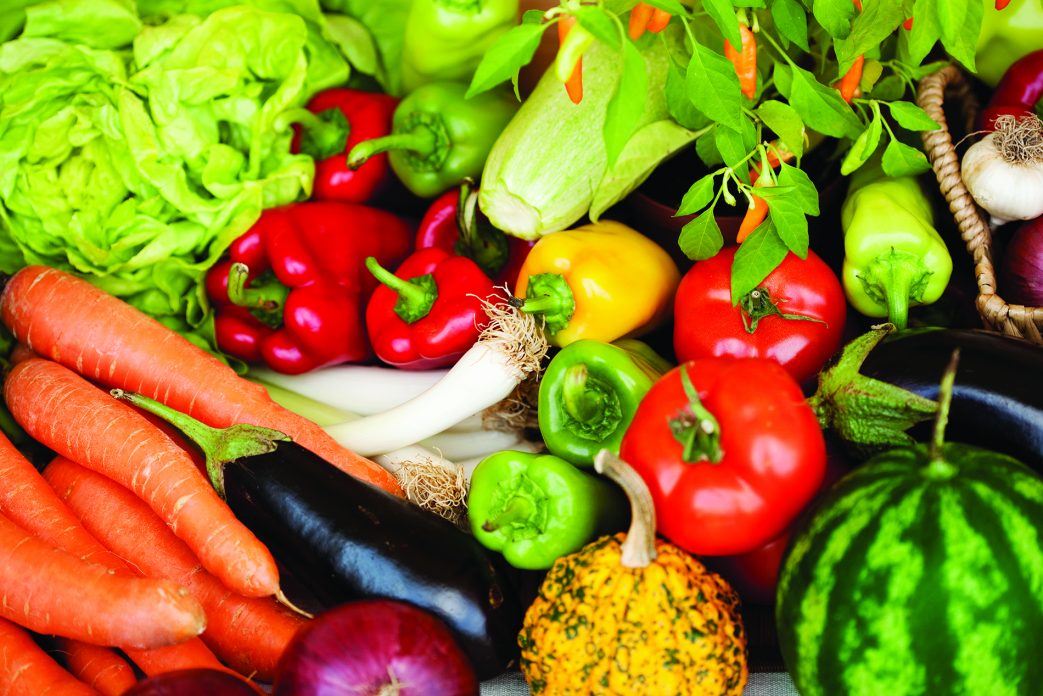 The refrigerator is a wonderful invention. It’s the place we find a cold drink on a hot day and the big box where we hide the cheese. Sometimes ice and water come right out of the door.

Since its inception, the refrigerator allowed homeowners to store food, save leftovers and suffer less spoilage and waste. Most of all, it gave us time to do other things, as we didn’t have to shop, preserve, harvest or butcher something to feed the family every single day.

But the refrigerator’s career was not always so rosy. Like any technology, the rise of refrigeration came with tremendous push back. A self-cooling storage box threatened the lucrative ice industry. It offended those wishing for natural solutions,and we always got along just fine without it (so we thought).

It is surprising to realize that a technology so prevalent was once so negatively perceived.

Today, we find ourselves at a similar precipice, and our crop improvement “ice box” is getting a little nervous. Farmers benefit from the development of new varieties.The new tools that help plant breeders create better plants are truly amazing. Variety improvement allows farmers to meet the latest pests, pathogens, weather stresses and consumer demands.

New varieties always start with changes in genetics. That may be done with traditional breeding or other ways of causing changes in a plant’s genetic blueprint. Genetic engineering or GMO (genetically modified organism) technology can add a trait or two. But the new science of gene editing is making a tremendous impact in agriculture, and it is imperative that we understand what it is and how it contrasts from the much maligned GMO technologies.

TRANSGENIC PLANTS (GMOS)
Genetic engineering has been with us for decades. There are 10 commercially available crops that are genetically engineered: corn, soybeans, sugar beets, canola, cotton, alfalfa, and a very tiny set of squash, papaya, apples and potatoes. The laboratory has installed genetic instructions for a specific trait, borrowed from another organism. The engineered crop exhibits the new trait, like resistance to insects or resistance to an herbicide. If the crop’s DNA is like a library, genetic engineering is like putting a new book on that library shelf— a new volume that adds to the information already there.

GENE EDITING
Gene editing takes the power of old-school genetic engineering and adds additional precision. Using the same analogy, if the DNA is like a library, gene editing allows researchers to erase a few letters from a book at precise locations to dramatically change the meaning of the book. This technology allows researchers the opportunity to make incredibly precise adjustments to the genetic code. Erasing a single bit of DNA information from the entire DNA in a cell is analogous to erasing a second in 32 years. It is that precise.

More importantly, one of the big objections of old-school genetic engineering is that the process left behind unnecessary genetic information that rode along with the engineered trait. This kind of genetic baggage was an easy criticism for opponents of the technology. In gene editing, small changes may be made with zero evidence of genetic tinkering, other than the precise change made.

In short,gene editing allows custom modifications of DNA that allow scientists to quickly install new traits in plants that match what could be done by traditional breeding — that is, if you had decades or centuries to do it. There is no risk above that of traditional breeding.

CURRENT AND FUTURE APPLICATION
Gene editing technologies are only a few years old, but are already making tremendous impacts. Scientists see powerful potential therapies within a decade for cystic fibrosis, sickle cell anemia and dozens of other disorders. In agriculture, plants have already been designed that have improved oil composition, resist specific diseases and hold up better after harvest.

But will it be accepted? Policy wise, it is unclear. North American governments are flashing a generous green light, but that can change with the stroke of a pen. At the same time, the European Union, New Zealand and the U.S. National Organic Program are signaling a no-go, and gene editing will not be implemented anytime soon. However, China is investing heavily in the technology. But will science, politics or activists dictate the future policy?

It is critical that agricultural producers understand what gene editing is and share the information. We stand at the front edge of a revolution, yet it is unclear if this powerful technology will reach widespread application without the pushback seen with other genetic improvement techniques.

Kevin Folta is a professor in the Horticultural Sciences Department at the University of Florida in Gainesville.