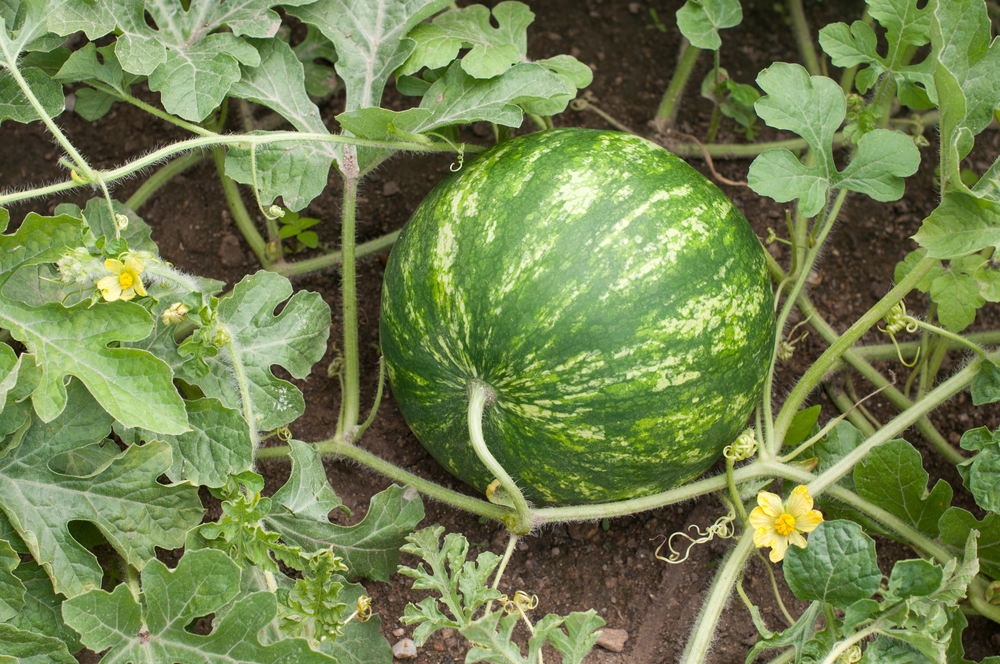 Watermelons this season have suffered through the hot weather, and researchers in Jackson County, Florida, have been seeing mixed results with fusarium wilt management.

Josh Freeman, University of Florida Institute of Food and Agricultural Sciences associate professor of horticultural sciences, works on how to deal with the watermelon disease.

“It’s really the primary soilborne disease that growers could be aware of,” Freeman says. “(We’ve looked) at different … combinations of fumigant with different types of plastic and fumigation use rate.”

Fusarium wilt has been a recurring issue for watermelon growers. While there is not a cure, Freeman says it can be managed successfully.

“We know we can manage fusarium to 85 percent control (and) 90 percent control in some instances,” Freeman says. “Even (with) the data we have this year that was not as good as previous years, the treatments were significantly better than the non-treated.”

Currently, growers are strongly advised to fumigate for fusarium wilt with at least 225 pounds of Pic-Clor 60 under total impermeable film. Although growers may not want to invest in the film, experts conclude the combination of fumigant and film yield the most success.

“If you want to have a chance of managing this disease in watermelon, it needs the total impermeable film,” Freeman advises. “That’s critical.”

2018 data on fumigation for watermelons gave Freeman confidence in this strategy. However, data for 2019 showed inconsistent results in Jackson County.

“It could be a stress that was induced by the exceptionally hot temperatures this year,” Freeman says. “It could have been (that) we had a greater inoculum density in the field that we were using this year.”

Click here for more information on how to deal with fusarium wilt in watermelons.