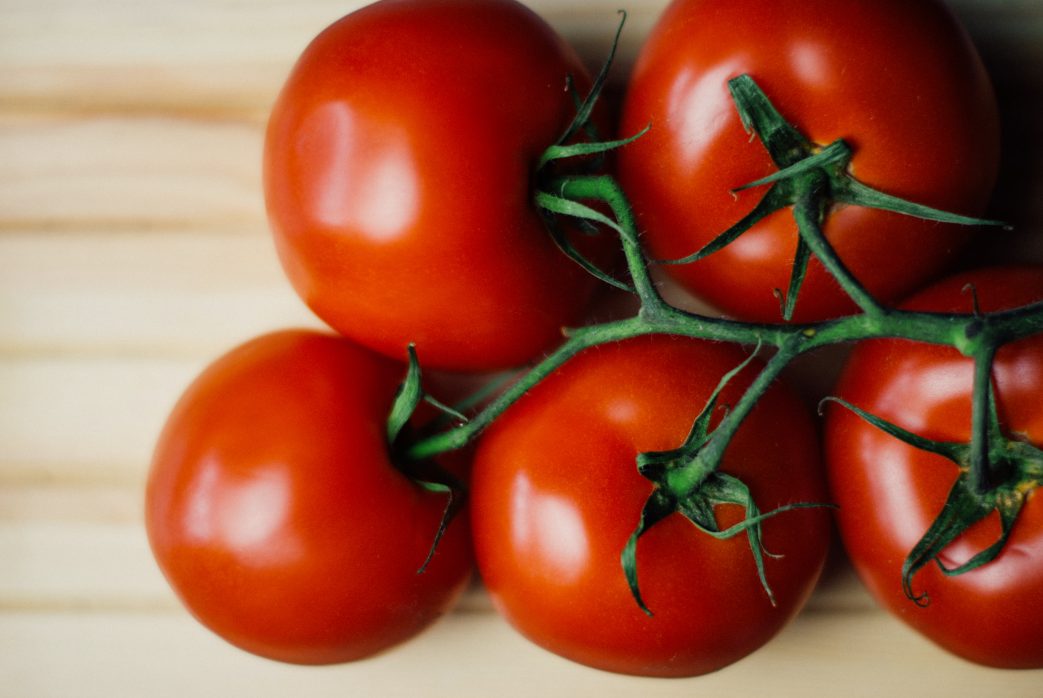 Target spot is a very difficult disease to manage, according to Gary Vallad, associate professor of plant pathology at the University of Florida’s Gulf Coast Research and Education Center.

This disease thrives in high humidity and recently has been prominent in Florida tomato plants. Vallad says even though it is a tough disease to combat, especially in ideal weather conditions, researchers are currently conducting tests to find the most effective way to manage it.

“I would say target spot is probably the number-one, single pathogen disease that affects tomato production in the state,” Vallad says.

Target spot signs include symptoms visible on parts of the plant viewed aboveground, including on the fruit, leaves and stems, according to a World Vegetable Center fact sheet on target spot.

Vallad says fungicides can become more effective in fighting target spot when growers use them more frequently and at higher rates.

The survival rates of the disease in the field are being tested, Vallad said. The goal is to see when and under what circumstances the disease is most hindered by the fungicides. Research is still being conducted to attempt to find a more efficient management practice before cropping season begins.