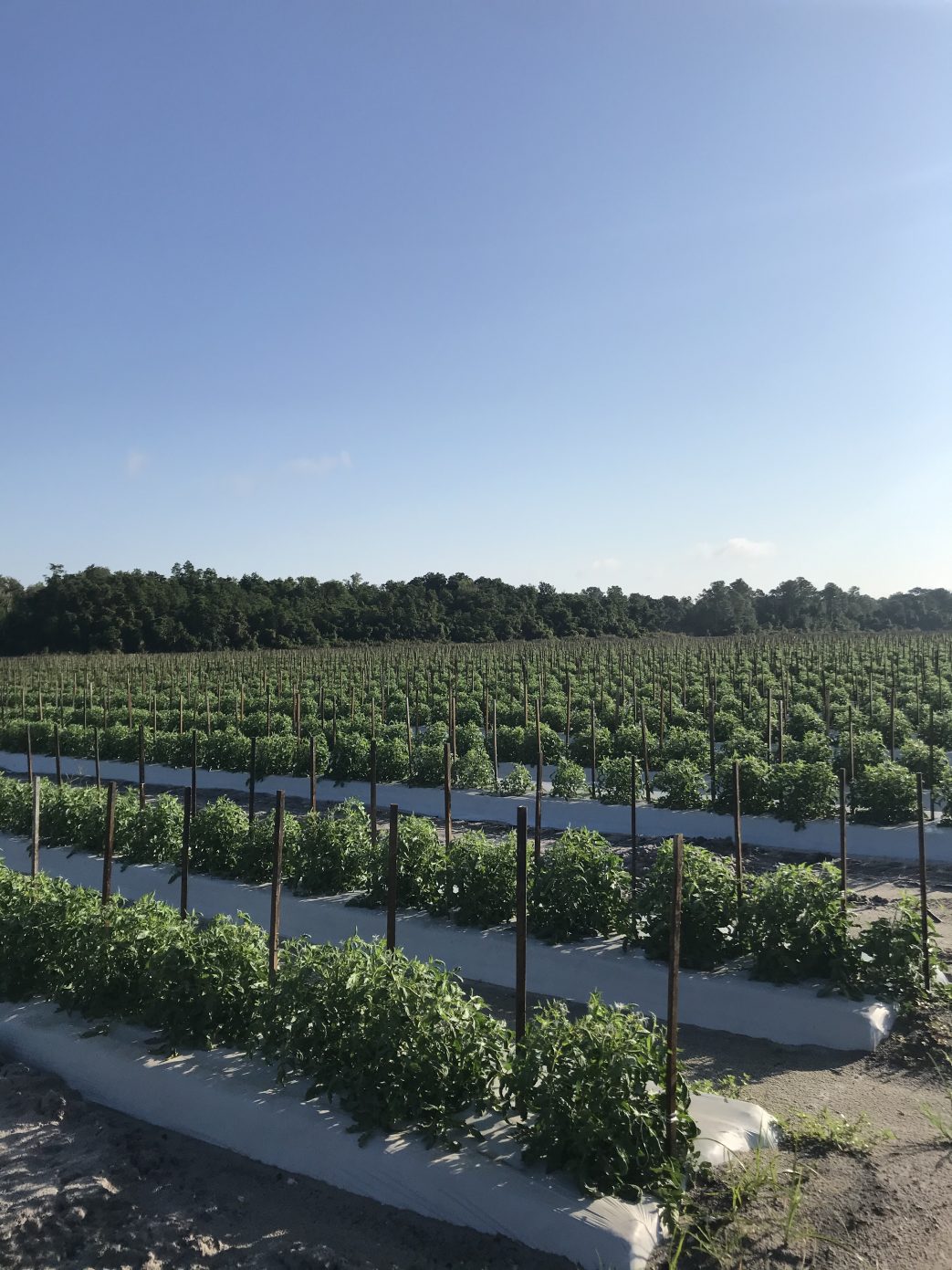 Fumigants are the cornerstone of pest management programs in most high-intensity plasticulture production systems. They are used to manage soil-borne pathogens, nematodes and weeds. Fumigants have been broadly adopted because they reduce pest populations prior to crop establishment and provide a means to control pests for which there are no other viable alternatives. In addition, fumigants enable increased production intensity especially in regions where land and production costs are high, and they provide broad-spectrum pest control with a single application.

However, fumigants are not a magic bullet and are most effective when incorporated into an integrated pest management (IPM) program. In fact, research trials conducted at the University of Florida Institute of Food and Agricultural Sciences (UF/IFAS) Gulf Coast Research and Education Center (GCREC) found that the fallow management program had a greater impact on broadleaf weed control than the fumigant selection. The research clearly demonstrates that fumigants are an effective tool, and they are most effective when combined with other tools within an IPM program.

A variety of fumigants are registered for use, but most growers apply combinations of 1,3-dichloropropene (1,3-D) and chloropicrin (Pic). In 2019 and 2020, UF/IFAS researchers in conjunction with the Tri-Est Ag Group evaluated the registered ratios of 1,3-D and Pic on commercial farms and at GCREC. Products of interest included Telone II, Telone C-17, Telone C-35, Pic-Clor 60, Pic-Clor 80 and Tri-Pic 100. The overall goal was to determine what ratio of the two fumigants maximized pest control.

Preliminary results revealed that Telone II and chloropicrin did not adequately control purple and yellow nutsedge populations when applied alone. In fact, low rates of chloropicrin (50 pounds per acre) stimulate nutsedge sprouting. Nutsedge control was optimized when the products were applied together. Overall weed management was optimized when using the Florida 3-way, which consists of a combination of 1,3-D and Pic injected at the base of the bed with K-Pam applied at 3 to 4 inches with a minicoulter.

Trials were conducted within large plots on commercial farms to evaluate which ratio of 1,3-D and Pic provided the best pest control under totally impermeable films. In most trials, there were very few significant differences, but crop growth, yield and weed control tended to be lower where Telone II, Telone C-17 and Tri-Pic 100 were applied. There were higher yields and fewer weeds where Telone C-35, Pic-Clor 60 and Pic-Clor 80 were applied. Differences between fumigants were small and typically not statistically different. However, the trends were very consistent between sites and reflect differences observed in controlled experiments conducted at GCREC. Trials are ongoing, and additional results will emerge over time.

Across Florida, Pic-Clor 60 has been adopted as the industry standard. The results summarized above support the continued use of this product to optimize pest control. Supplemental fumigation can be used where pests are not adequately controlled with a standard fumigation treatment. For example, in fields where nutsedge is a consistent problem, growers can adopt the Florida 3-way to optimize weed control. Deep shanking Telone II has proven to be an effective option where nematodes are a serious problem. Supplemental Pic can also be used to enhance pathogen control when needed.

Fumigation is likely to remain a critical component of pest management for the foreseeable future, especially in southern regions where pest populations increase throughout the year. Research is ongoing to identify application technology that optimizes fumigant efficacy, techniques that can reduce reliance on fumigants, and improved IPM programs for growers.

Nathan Boyd is an associate professor at the UF/IFAS GCREC in Wimauma.

No caption needed for image