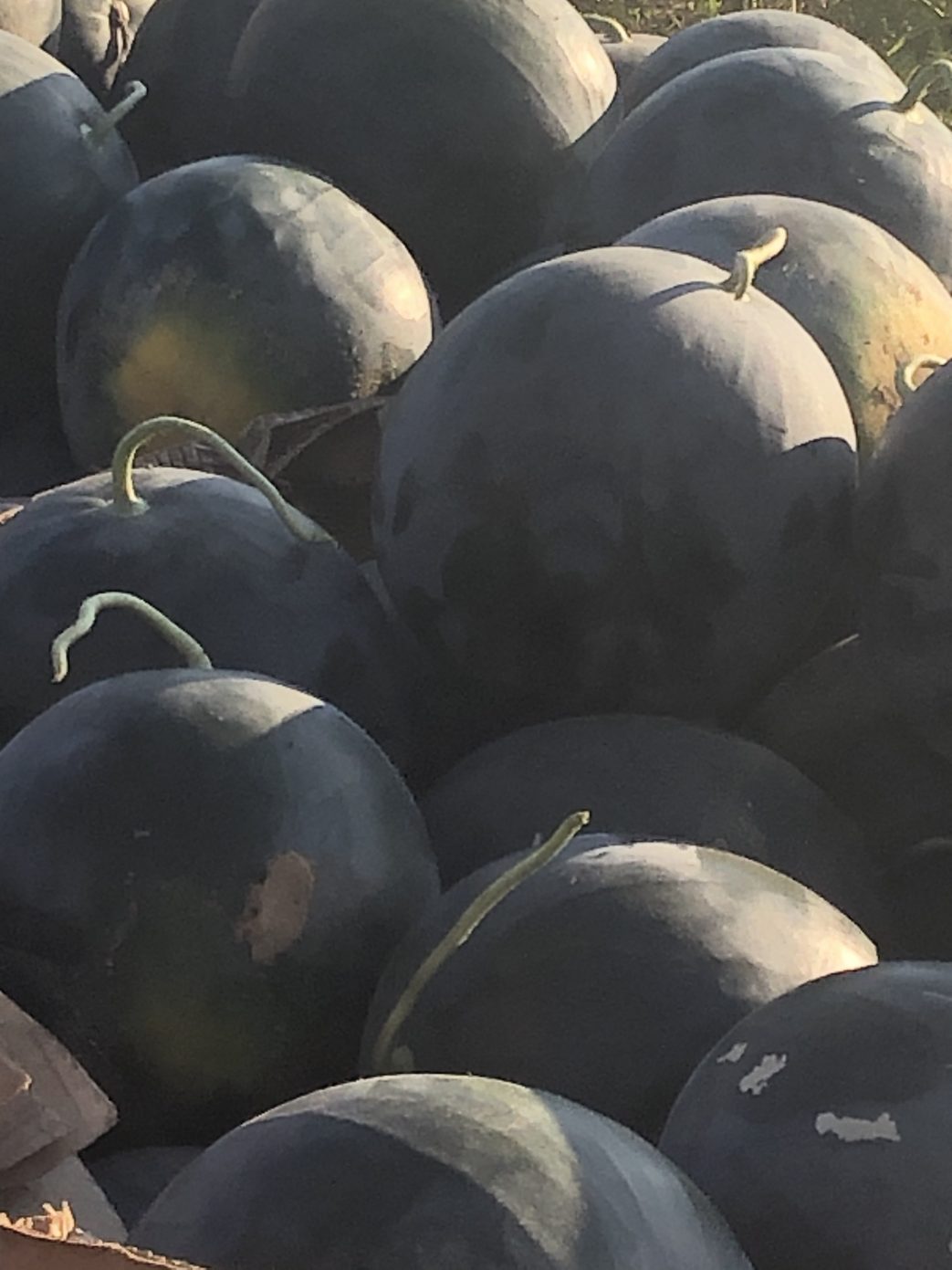 Southeast watermelon growers delivered a flavorful crop this year that yielded a sweet price at the market, said Mark Arney, executive director of the National Watermelon Promotion Board.

“We’re happy, we’re happy for the guys. Obviously, the guys that didn’t have a crop, it doesn’t matter how hot the market is, they’re not going to make money. We feel terrible for those guys,” Arney said. “The crop has been excellent quality, that’s helped.”

Carr Hussey, a watermelon farmer in Florida and Alabama and chairman of the board of the Florida Watermelon Association, said in early July that prices were averaging 22 cents per pound. It was a huge increase from the 14 cents growers had grown accustomed to in previous seasons.

Watermelons were in high demand due in large part to the short supply. Georgia acreage decreased almost 4,000 acres this year. Imports from Mexico were down 10% overall for the season, according to Arney. Because of weather-related issues, Georgia’s crop did not start until 7 to 10 days later than normal.

Typically, Georgia and North Florida harvest watermelons at about the same time, which could lead to a surplus on Memorial Day weekend. That did not happen this year, however.

There were even fears of a shortage at various times during the growing season.

“You had a combination of the lateness of Georgia, of the Mexican crop being down around 10% overall for the season and the flavor being exceptional. All of those things brought a situation where you did have a shortage,” said Arney, who’s concerned about the current impact that Hurricane Isaias will have on watermelon production along the Atlantic Coast. “Who knows, there may even be more of a shortage (now) with the weather. Watermelons like rain, but too much rain means the guys can’t get into the fields if they’re using these school buses to harvest. They have to wait until things dry out. That could delay as well.”

While COVID-19 impacted the food service industry, as restaurants closed in response to the pandemic, watermelons were not one of commodities that felt the brunt of the impact.

“The first couple of weeks it was panic time. We saw some pretty big slumps. Then all of a sudden, things started taking off. It was like, wow, what’s going on. Well, No. 1, flavor has been really good. I had one grower describe it as a vintage year. He’s been in the watermelon business forever and said, ‘I can’t remember a crop with this good of a flavor.’ That certainly helped,” Arney said. “I think produce in general is up because so many people are sheltered and can’t go to restaurants even though there’s been a little bit of openings. But because so many people are not eating in restaurants; they’ve got to eat, so they’re going to either order online or go to the grocery store. Watermelon’s a great bargain. It’s healthy.

“Watermelon’s an excellent source of Vitamin C and it’s also probably one of the better bargains, if not the best bargain for fruits at costs per serving, which is around 17 cents.”