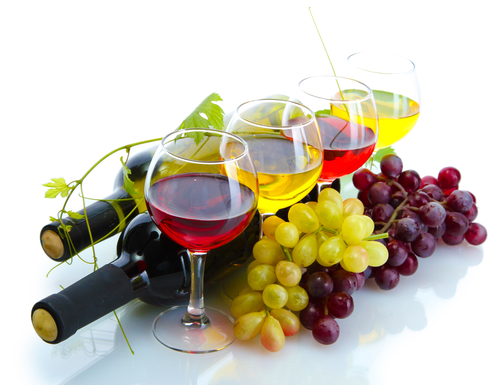 Last weekend’s cold temperatures may have impacted North Carolina’s grape production this season. According to Mark Hoffmann, North Carolina State small fruits Extension specialist, he should know more in the upcoming days about the severity of any frost damage that may have occurred throughout the state.

He said on Friday, April 10, temperatures dropped into the 30s in the Yadkin Valley, outside of the mountains in the Piedmont area. To know how to manage frost damage in grapes, see Hoffmann tips on frost management in grapes.

“There’s so many other things in North Carolina that could impact yield production. If you get a lot of damage and you have to remove the shoot, then yes it will (impact yields). If you only have mild damage, then you might be okay,” Hoffmann said.

Hoffmann said producers started harvesting two weeks ago in the eastern part of North Carolina. But the whole state should be picking at this point. Depending on how weather cooperates over the next month will impact how big the harvest window will be this year for grape producers.

“If we have a good year, we can go ’til the end of June. In a bad year, it can be over in like mid-May already,” Hoffmann said. “If it gets humid pretty soon and if we get a large, heavy rain event, which happened two years ago in May; it was in 2018 I believe, in the second week in May, we had a large rain event and then the third week we had another large rain event that basically shut it down.

“I would say April and the first two weeks of May, for sure, and then after that, I hope we have two to three more weeks.”

Hoffmann estimates that more than 1 million bottles of wine are produced every year in the state and there are 1,500 acres of grape production in state.

“Ten years ago, it was much smaller than that. We’re growing a lot. We have about 180 wineries which produces wine. The last 10 years it grew about 50%. It’s a pretty large industry,” Hoffmann said.