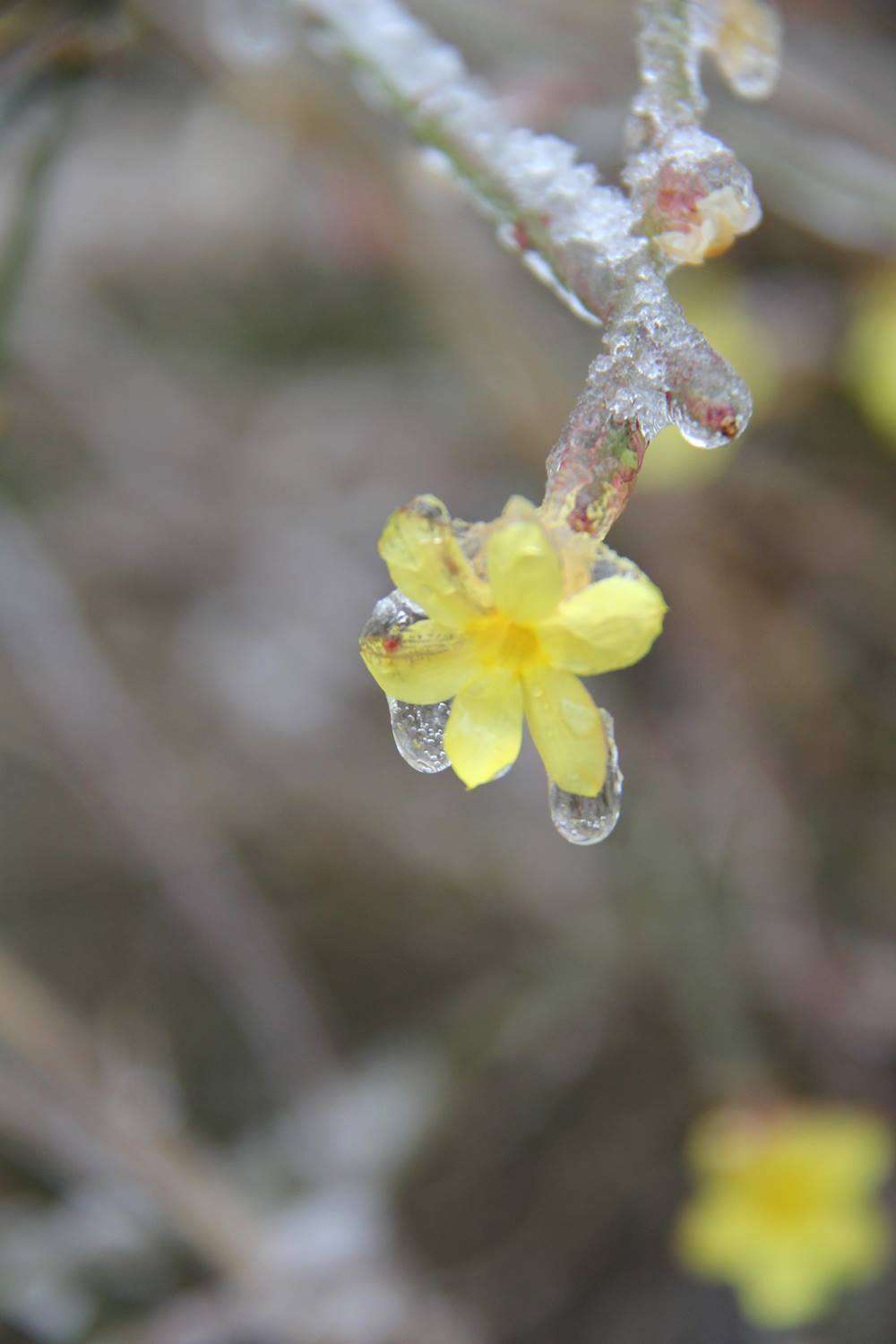 Easter is Sunday, which means it’s time for at least one more cold snap for vegetable and specialty crop producers to contend with. On cue, temperatures are expected to drop as low as 39 degrees on Thursday and 36 degrees on Friday in Lake Park, Georgia, according to weather.com.

Echols County is where Justin Corbett and his brother, Jared, farm bell pepper, chili pepper, eggplant, yellow squash, zucchini, cucumbers, cabbage and satsumas. Justin is holding out hope that they can avoid a frost, which could be devastating.

“We’re hoping that we don’t wind up with a frost out of it. It’s looking like it’s going to be very close this weekend,” Corbett said. “It could be yield-altering at least. If we get a severe frost out of it, it could be catastrophic.

“You’re going to have different vegetables that are a lot more susceptible. A cucumber’s probably the most susceptible that we grow.”

Corbett Brothers Farms are back on schedule after winter rains delayed most South Georgia producers from applying plastic and fumigation on a timely basis. However, warmer temperatures in recent weeks allowed fields to dry out and farmers to get plants in the ground.

“We’re on schedule right now. It put us behind early on. We’ve done some catching up in the past couple of weeks,” Justin added.