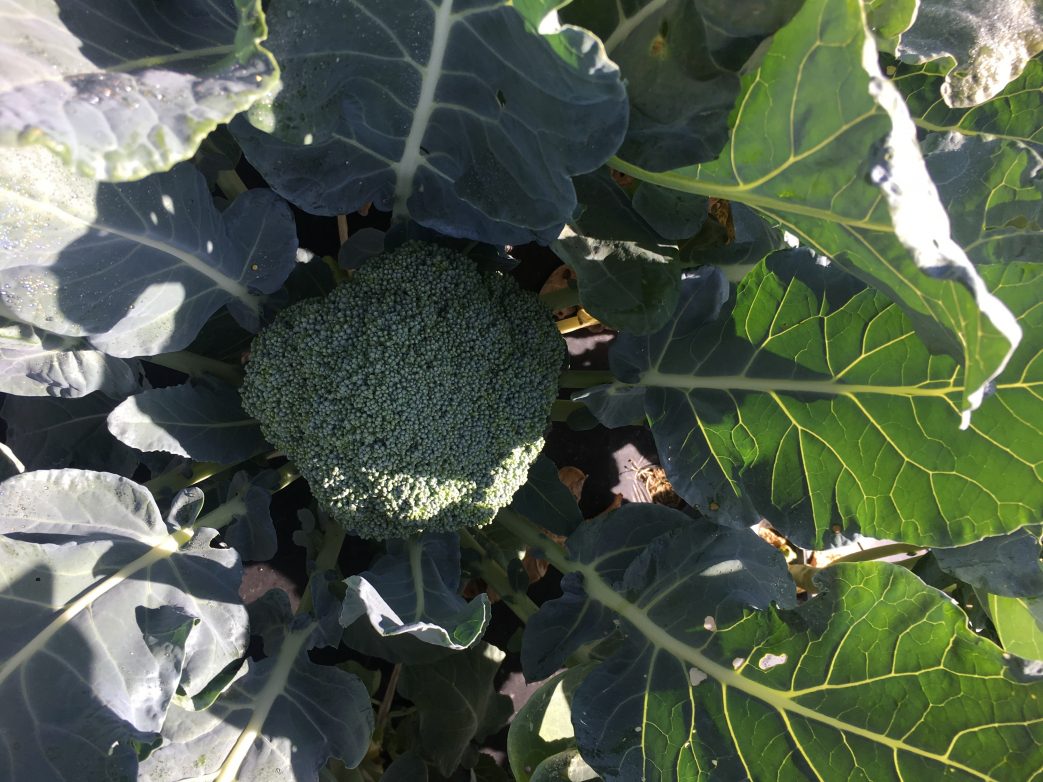 GAINESVILLE, Fla. — Fresh produce can look a lot different on your table than it did when first harvested from the field.

What was once fresh and vibrant looks wilted and moldy. Tie Liu feels your pain.

“Everybody has this problem: Which of these vegetables or fruits should I use first? Guess wrong, and you end up throwing out the food,” said Liu, a postharvest researcher and assistant professor in the UF/IFAS horticultural sciences department.

Consumers are not the only ones encountering this problem.

The process of senescence occurs when a series of chemical changes begin inside a vegetable or fruit after it’s been harvested.

That broccoli might look fine to the human eye, but the clock is ticking. This leads Liu to investigate whether it is possible to develop a hand-held or wearable device that can look beyond the visual spectrum to determine freshness.

“If successful, this device will tell you how fresh produce is and help food transporters and packing houses better time shipments, increasing efficiency and providing fresher food for the consumer. Think of it like facial recognition, but instead of identifying faces, the device would identify freshness level” Liu said.

“About 40% of food produced is wasted. A significant proportion of that waste and loss occurs between the time the produce is harvested and when it gets to the consumer. The FreshID project aims to help make sure that food gets to the consumer at the right time,” Liu said.

“Ultimately, we want to understand how physiological, biochemical and molecular changes going on inside produce can be detected using X-ray CT imaging and a hyperspectral camera, which is a camera that can see the whole spectrum of light, not just the blue, green and red pixels of a normal camera. We would then use that data to train a computer, using machine learning, to recognize the visual signals that indicate freshness levels,” Liu said.