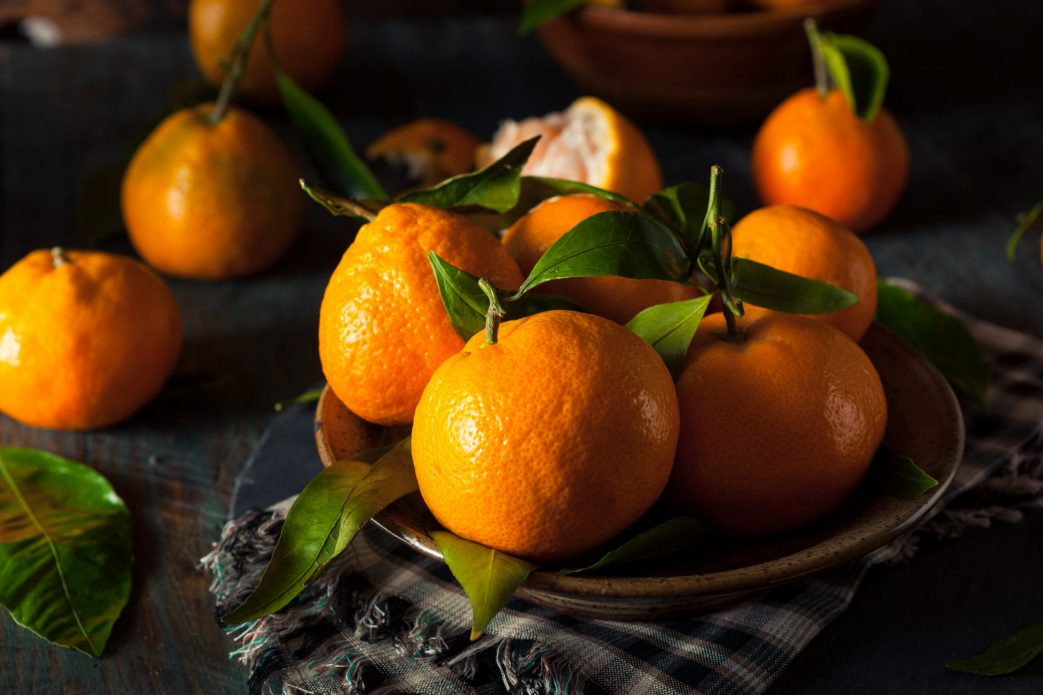 Last weekend’s freezing temperatures in parts of South Georgia had no effect on the state’s satsuma crop, according to Lindy Savelle, president of the Georgia Citrus Association.

The bulk of Georgia’s citrus crop — 80 to 90 percent — is satsuma oranges, a cold-tolerant citrus that can withstand temperatures as low as 15 degrees Fahrenheit. Savelle said the brief period of freezing temperatures was a non-factor.

“There was no freeze damage from satsumas. Now, we grow lime trees, and limes are the least cold hardy, and we had some burn back and some leaf shedding. That’s to be expected with growing lime trees,” Savelle said. “But satsumas, they look great. We have Cara Cara navels that are blooming; they look great. It wasn’t cold enough and long enough with enough frost to really hurt it. We’re still sitting on the edge of our seat until Easter. Then, after Easter, we can get up and run.”

According to www.weather.com, temperatures are forecast to drop near freezing again later this week.

“This weather’s been so crazy. A lot of the trees are starting to wake up and start growing. Thank goodness it didn’t hurt any of the new growth. That’s what you worry about right now this time of year, this new growth coming,” Savelle said. “So far, we’re looking good, except for those lime trees. And all they do is just shed their leaves.”

Georgia citrus is on the rise as evidenced by the large crowd present as Monday’s Georgia Citrus Association annual meeting at the University of Georgia Tifton Campus Conference Center. One of the top matters of discussion was how growers can market their fruit. It’s one thing to produce a crop, as Georgia is expected to double its citrus acreage to 2,000 acres by the end of 2020; it’s another to find a place to sell it. Savelle’s message to growers is to diversify and not put all your citrus in one basket, so to speak.

“We’re asking them to diversify and not just grow satsumas, because that has a very tiny window of opportunity to market the high-quality fruit. If you grow other citrus, you’re widening your window of having citrus grown in Georgia that’s not just zipper peels,” Savelle said. “The other thing is we’ve got some investors that are putting in some very large packing facilities. I think once growers start realizing that, they’ll go to those packing facilities and say, ‘What is it that I can grow?’ We as an association can work from the industry side of it to say, ‘What is it that growers need to be growing?’”

Savelle said there will be an estimated 66 million pounds of citrus produced in South Georgia and North Florida in three years. There are packing facilities expected to be constructed this year in Lake Park, Florida and Tifton, Georgia. Others have been discussed for Statesboro, Georgia and Savannah, Georgia.

“We’ve got to have a volume of fruit to provide to them. At one point before we had these packing facilities, we were a little concerned about how we were going to market all of this through farmers’ markets. But now that prayer has been answered with these larger groups that are coming in to buy,” Savelle said.