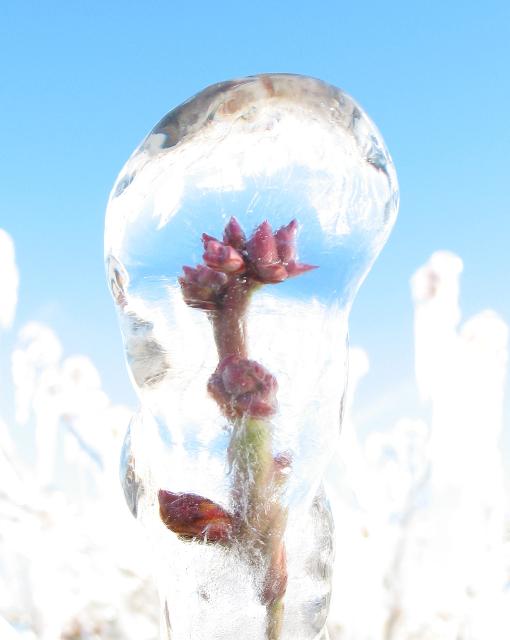 According to weather.com, the low Saturday night/Sunday morning for Gainesville, Florida is 23 degrees Fahrenheit (F). The low for Plant City, Florida is 28 F.

Florida’s blueberry crop has progressed further than normal due to a warm December. Depending on where the blueberries are produced, some varieties in south-central Florida have green fruit. In central Florida, there are many bushes with blooms. That makes this weekend dangerous for the progression of those crops.

Growers will need to utilize their overhead irrigation before temperatures reach the critical point, says Phillips.

“When water changes from a liquid state to a solid state to ice, it releases a small amount of heat. It releases a little bit of heat, then, of course, you encase the sensitive tissues in ice. It’ll keep it from getting below that net freezing point,” Phillips said.