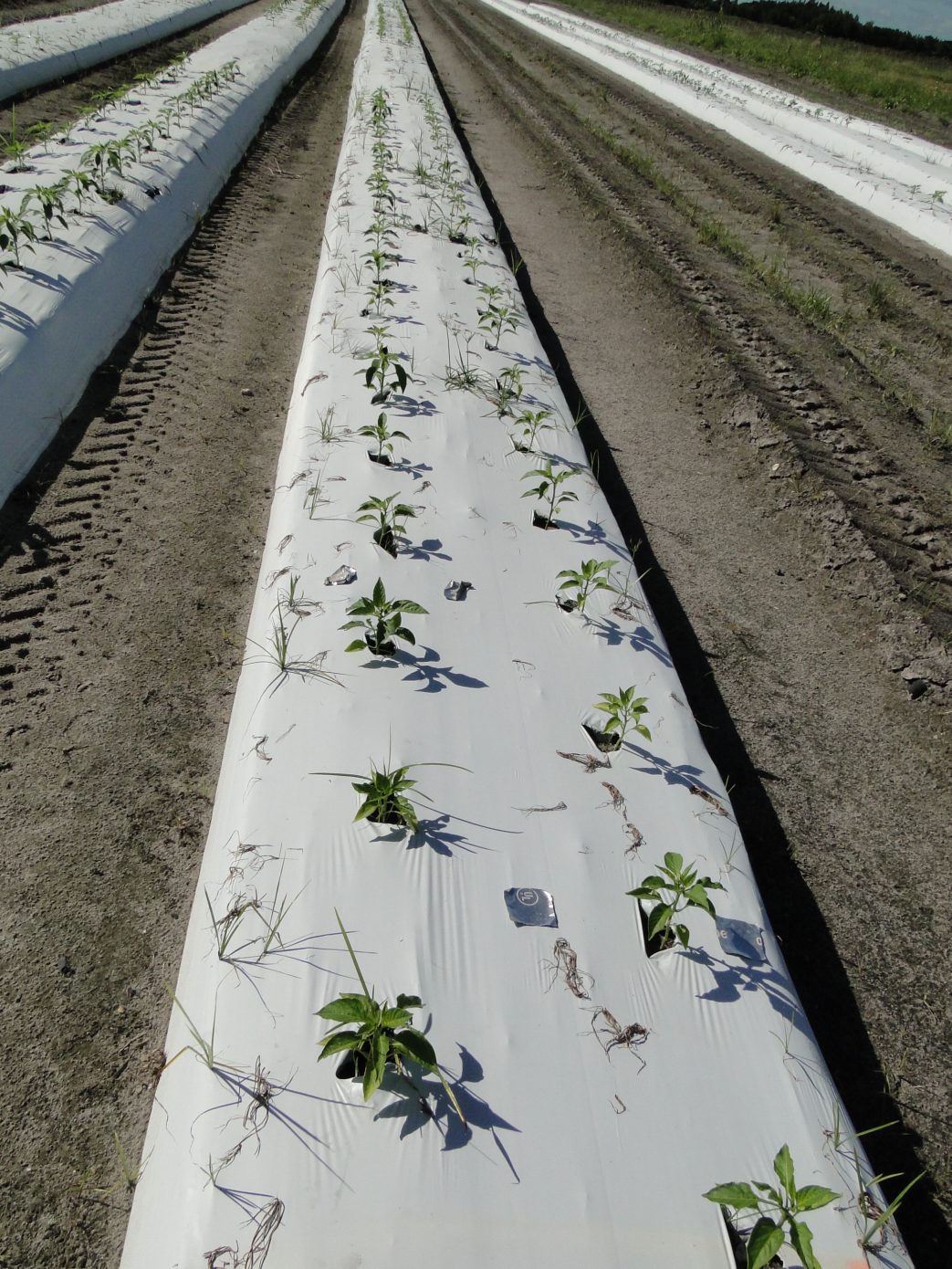 Florida vegetable producers hoping to control weeds with just fumigation need to be mindful of its erratic effectiveness, says Ramdas Kanissery, a weed scientist at the University of Florida/IFAS Southwest Florida Research and Education Center.

“The thing with fumigation, what we have observed, there will be good effects on nematode suppression, but when it comes to weed control, it’s erratic. Sometimes it works, sometimes not,” Kanissery said. “I have not seen a consistent suppression of nutsedge from fumigation. Some seasons it works. Some may not. I don’t know why. That’s a black box we are trying to open.”

There are herbicides available, so growers should not solely depend on fumigation for their weed management. Fumigation is the process of releasing fumigants to suffocate and kill certain pests within the soil, namely nematodes, but it can also kill weeds.

Nutsedge is an annual pest of vegetable growers. It spreads underground and produces tubers. The tubers vary in size based on the nutsedge species. If are the tubers are not removed from the ground, the nutsedge will just grow back.

“Nutsedge will be one of the prime enemies we have to deal with. The tubers are already in the ground so when there’s enough moisture, when the right condition hits, nutsedge is going to flare up out of the ground. They have this ability to pierce the plastic and come up,” Kanissery said. “Depending on the location and what the growers did for control in the summer, the fallow, if that program worked or not, we don’t know, there will variable degrees of weed pressure.”

Weed control is an important part of any producer’s integrated pest management system. Weeds like nutsedge, ragweed and pigweed compete for essential nutrients and water that crops need to grow. Weeds can also serve as a host for nematodes or other fungi and other diseases.