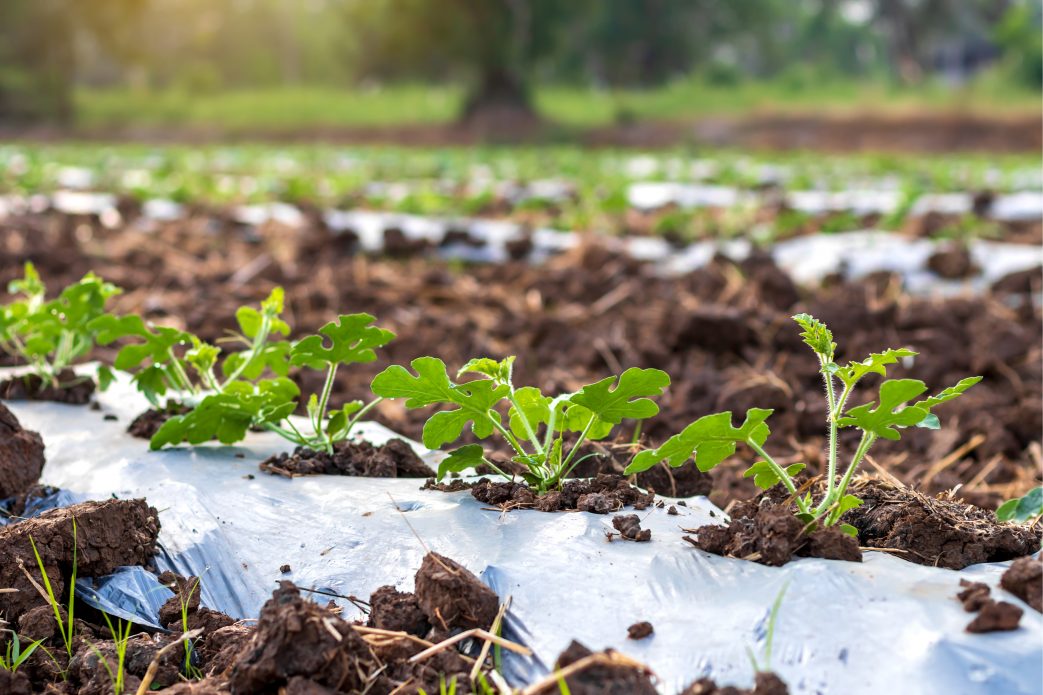 South Florida watermelons have been in the ground almost a month. Plants are progressing, but today’s cooler temperatures and strong wind has one farmer concerned potential gummy stem damage.

“Right now, (plants are) looking pretty good. I’m just hoping that this wind doesn’t do a lot of damage. When your line is just starting to run a little bit and you get a lot of wind, that’s when you start to get some problems,” said Carr Hussey, a watermelon farmer in Florida and Alabama, chairman of the board of the Florida Watermelon Association and co-founder of Sweet Mama Produce. “Gummy stem starts to show up and stuff like that.”

A La Nina weather pattern was expected to bring warmer and drier winter conditions across the Southeast. But that has been opposite of what some producers in Florida, Georgia and Alabama have felt so far. In South Florida, though, temperatures can increase dramatically and quickly, which could bring added stress to the plants already in the ground.

“We’ll have days here where it’ll be a high and today’s going to be one of them, like 58 (degrees). And two days from now, but it won’t be this week, but last week was where we had a week like that; two days later we were 80, which is 10 degrees above our normal temperature. On average it was a couple of degrees higher than normal,” Hussey said.

“The wicked witch of the north has always said when you get temperature changes like that, that’s when you have a hollow heart situation. But I don’t think anything’s been planted long enough for that to happen. Should the weather straighten out I think we’ll be okay. I don’t think anybody actually knows where hollow heart really comes from.”

Hussey plans to plant again around Feb. 15 in Wauchula, Florida and then again in Malone, Florida and Cottonwood, Alabama on March 15. That is also about the time when most of South Georgia producers will plant their crop.