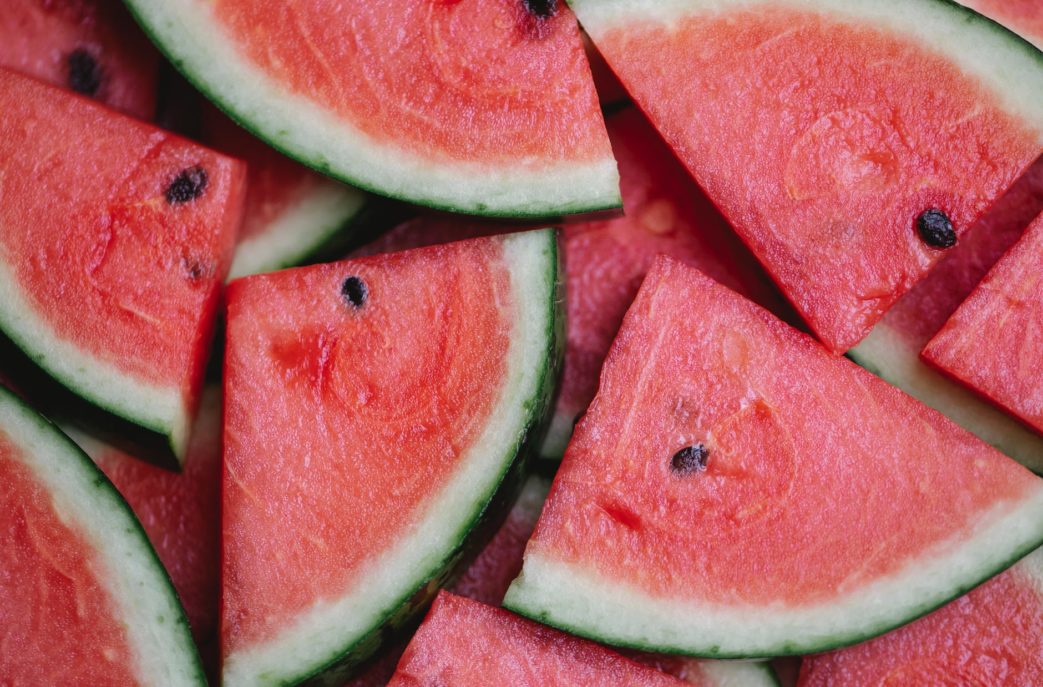 Florida Watermelon harvests are about to commence. One producer has done all he can to keep his crop clean this season, even if input costs rose to new heights.

“I’ve got no disease pressure, no bug pressure. We spray them every seven days. You sit back and wonder if we’re wasting money because there’s nothing wrong with them, but you can’t afford not to spray them down here,” said Florida watermelon grower Greg Collier. “It’s not whether we’re going to spray every week, it’s what are you going to spray? We’re trying to figure out what to spray them with to keep them clean and not spend too much money on them.

“We’ve already spent more on this crop than we’ve ever spent in our lives.”

Like every other farmer in other sectors, Collier was challenged this production season with the spike in input expenses. No input price decreased or stayed the same. Pallets, cardboard, fertilizer, fuel, seed, labor, transportation, plastic, equipment, tractors; all were expenses that increased significantly.

But Collier paid the price to produce the best crop he could. He couldn’t afford not to.

He is set to harvest his watermelons in South Florida in the middle of April. He tries to be optimistic about what the market price will be when harvest begins.

“The deal is fed by supply and demand. We’ve got a little bit of stuff priced before, but even when you go out there and price from a chain store ahead of time, if they hear they can buy them five cents per pound cheaper, they come back to you and say, ‘Hey, we need to renegotiate this.’ It’s just like what we do when we can’t get it done for what we said we would,” Collier said. “All in all, the whole produce deal is fed by supply and demand. Who knows?”