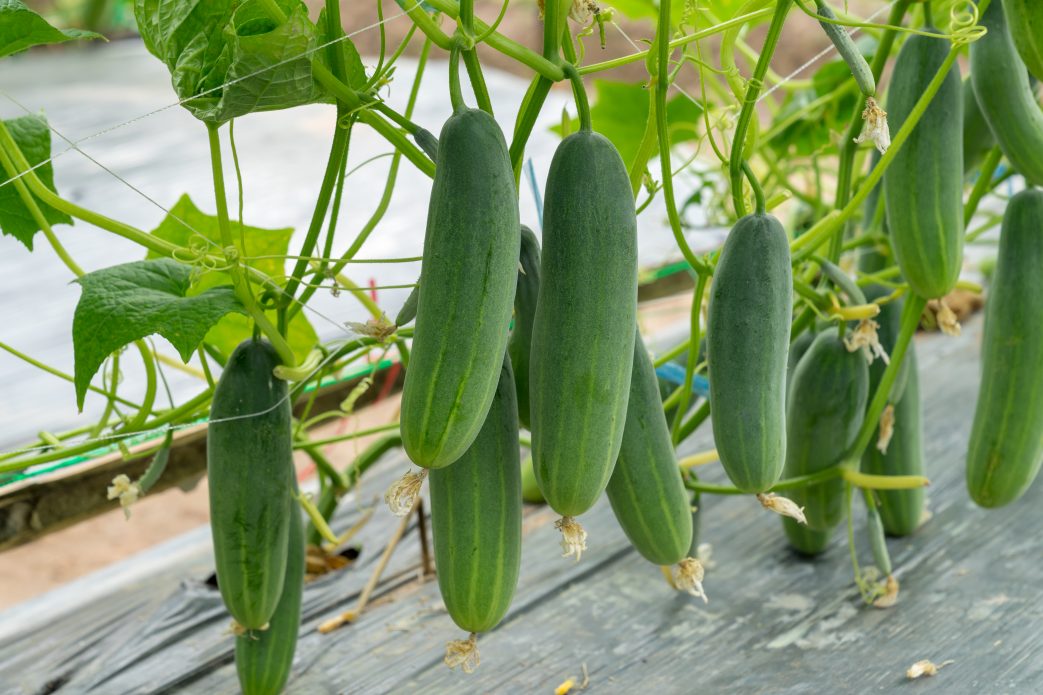 Another vegetable season means another chance for Mexican imports to deflate market prices. For one Florida producer, the consistent supply of imported cucumbers and squash could lead to an unexpected early retirement.

“We cannot make a move without checking to see what Mexico’s doing first. It’s very disheartening for a man that was charged by God to feed the world,” Sam Accursio said. “It’s a strange feeling that this is all I’ve done for the last 35 years and I see it ending.

“Free trade is putting growers out of business. The ones that are lucky enough to have assets, they will sell their assets, and we will rely on third-world countries to feed this great nation. We’re selling what we harvest but at below production costs.”

Accursio produces pickle and cucumber, green beans, and yellow and green squash on 4,400 acres in the Homestead, Florida area. Between unfair trade and the lack of skilled labor, challenges continue to mount for Accursio and other producers like himself. He insists they will farm next year. But who knows after that?

“We still have (around) 60 days of harvest. I feel we’re going to pay the bills. I’m optimistic that we are,” Accursio said. “We will go again next year. But the battle we’re fighting, I think there’s too many obstacles.”

The U.S. International Trade Commission is currently seeking input for two factfinding investigations on the impact of imported cucumbers and squash on the domestic seasonal markets. The USITC will hold a public hearing with the investigations on April 8. But considering the unanimous verdict the USITC already rendered that said imported blueberries do not cause serious injury to the domestic crop, there is little hope for vegetable farmers like Accursio.

“I think as a nation we’re screwed until we do something about the imports coming through that border. We’ve been fighting this fight for 40 years, 35 years. Growers are dropping left and right and there’s no young bucks coming in to take our place,” Accursio added. “It’s a little scary for young people.”