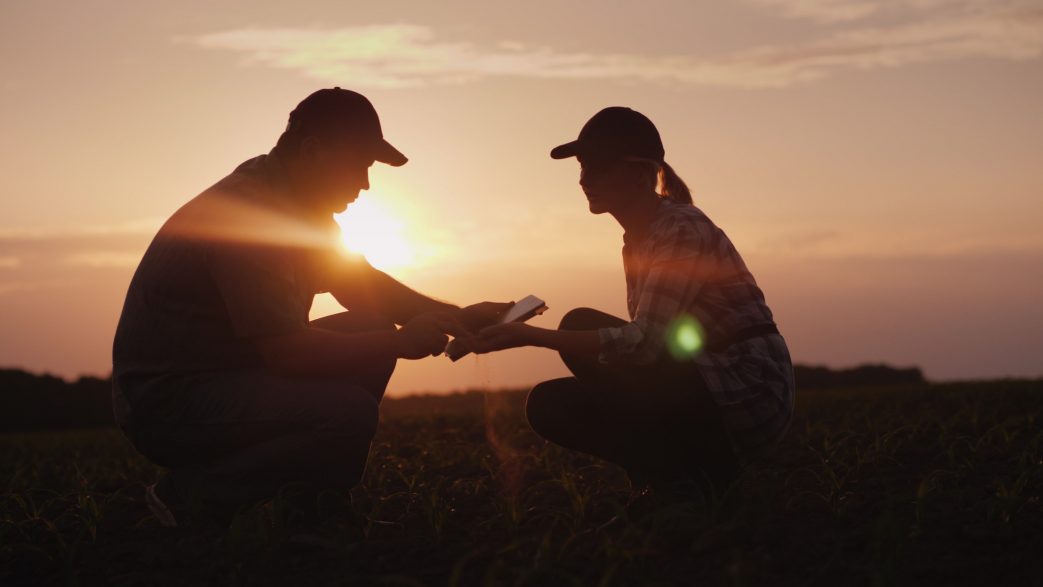 Florida vegetable farmers are tired of voicing their displeasure with imports from Mexico. Some are seeing the writing on the wall; the end is nearing for American farmers.

Kim Jamerson, whose husband grew up on a family farm and has been farming since age 6, is ready to sell her farm.

It is not because she doesn’t enjoy the work she’s called a career for 17 years. It is because Mexican imports of vegetables and specialty crops have made it impossible for her to remain competitive.

She’s not the first and likely won’t be the last to call it quits due to imports.

Just a couple of weeks ago, Sam Accursio, a vegetable farmer in Homestead, Florida who produces pickle and cucumber, green beans and yellow and green squash on about 4,400 acres, said he “sees it ending,” in the next couple of years.

Jamerson farms approximately 1,280 acres of produce in the Fort Myers area. This includes eggplant, zucchini, yellow squash, cucumber and green pepper. It costs her almost $10 per box to break even, whereas Mexico is importing pepper at around $1.95.

It is hard not to empathize with Florida vegetable farmers who have slowly seen their livelihoods being taken away.

“I can tell you right now, I loved farming. My family liked farming; they love it. It just gets harder and harder every year. It’s getting to the point where it’s like, why even do this?” Jamerson said.