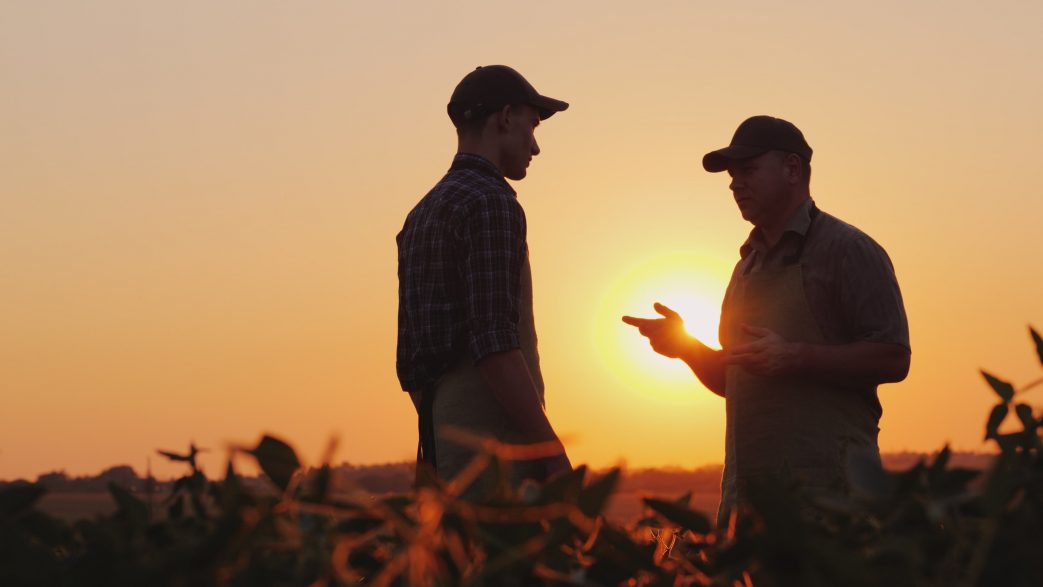 Florida vegetable farmer Sam Accursio paints a gloomy picture for the future of farming and the availability of food in the United States.

“Look at the USDA, I read an article very quickly, it’s going to allow chickens to be imported from China. Do we need them in this country? I wouldn’t think so. I think our chicken price is very reasonable in the store. I think you can still buy an uncooked chicken between $5 and $7. I don’t think we need a Chinese alternative chicken in our nation.”

Farmers have to overcome obstacles every year, whether it’s due to insects, diseases, shockingly low commodity prices, natural disasters and global pandemics, like COVID-19 this year. They also have to deal with foreign competition, which was a major problem this year. Amid the coronavirus pandemic, market prices continued to spiral downward with Mexican imports.

“Look at what they’ve done to the asparagus growers in the United States, between Peru and Mexico. They have put most of them out of business,” Accursio said. “The consumer has no idea of what they’re eating; what the regulations are that the U.S. growers are under, and you go to these other countries and the regulations are different. The human rights are different. The environmental concerns are different. Which they should all be the same, that was the idea of the free trade agreement, to bring their standards up to our standards, but it never happened.

“It made the regulations tighter on me but not south of the border. How would you like to have competition where you’re paying the employee $7 a day and I’m paying $130 a day. That’s a big impact, huge.”

There also doesn’t appear to be any relief in sight in the way of new farms. It’s such a costly occupation that most don’t have the capital necessary to get into the business.

“If you put a financial plan together, you bring it to somebody, they’ll laugh at you. You mean you’re going to spend $2.5 million before you pick anything and then you don’t know what you’re going to get back? Who’s going to loan you money to do that?” Accursio said. “I am 57. I have two sons that are in the business with me. We know the importance of food for the American people, for the world.

“Unfortunately, there’s nobody coming in behind us except for these family farms that are producing now. There’s no new farms popping up.”