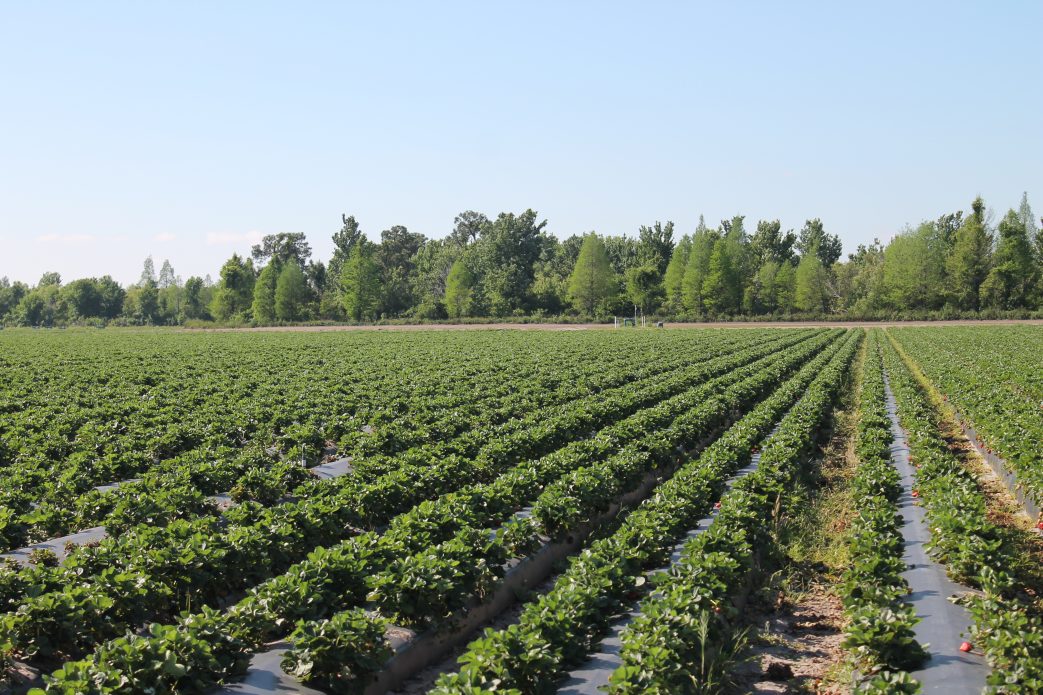 Florida tomatoes and strawberries have been facing heavy competition from Mexican imports for the past 10 to 15 years. Zhengfei Guan, an agricultural economist at the University of Florida Institute of Food and Agricultural Sciences Gulf Coast Research and Education Center, says the imports of strawberries from Mexico have increased fourfold, and it is a similar story for fresh tomato imports from Mexico.

According to Guan, one of the most important factors that contributes to the increase of imports is the Mexican subsidy policy. “The Mexican government has given the industry, especially the specialty crop industry, a lot of subsidies, including subsidies on production,” he says.

The production subsidies include things like protected agriculture, irrigation technology and post-harvest management and marketing activities.

Guan says the Mexican government provides the subsidies for many reasons, but mostly to make Mexican agriculture more competitive in the international market.

So, what can be done? Guan says one of the most crucial actions the U.S. government needs to take is lowering labor costs, especially in the H-2A program that growers are currently using. There are some changes on the way, thanks to Congressman Goodlatte’s AG Act, which is working to reform the H-2A program.

Guan says the U.S. government can also ensure that there is enough funding being allocated to agricultural research. This research could lead to things like mechanical harvesting, which would greatly reduce the need for labor on U.S. farms.

As an industry, Guan says growers can begin to innovate and change the way things are done on the farm in order to cut costs anywhere possible and be more sustainable. He realizes, however, that this would be a very slow process so changes to legislation are crucial at this time.