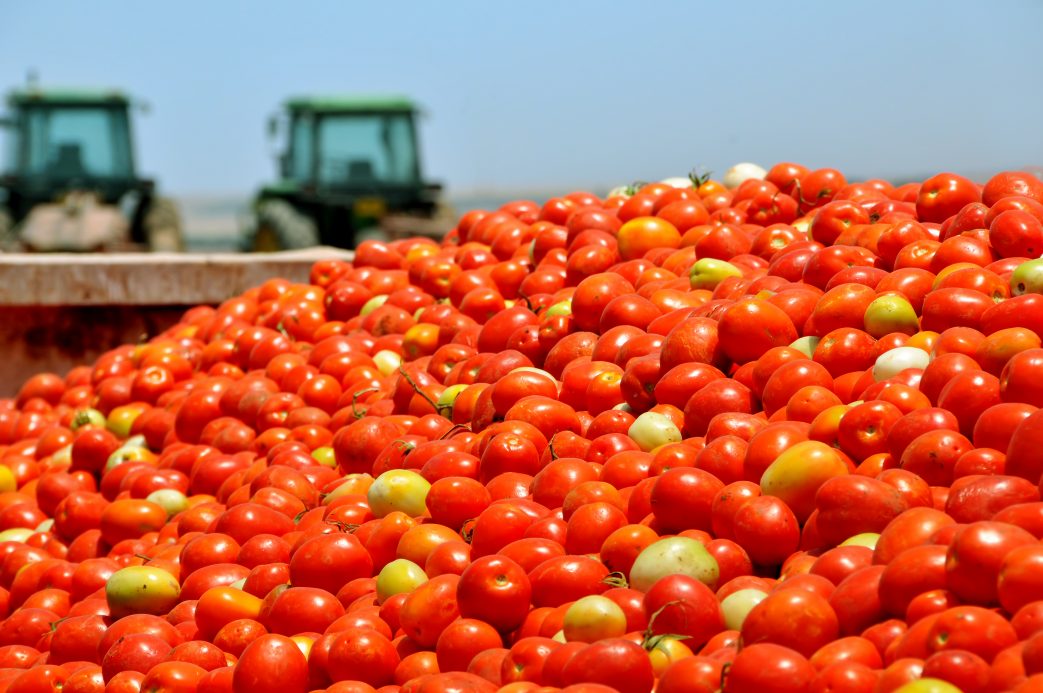 Bob Spencer, with West Coast Tomato in Palmetto, Florida, believes there is light at the end of a year-long tunnel for the state’s tomato producers.

As more states continue to reopen combined with the recent passage of the America Rescue Plan, there appears to be good news on the horizon for Florida tomato producers who have struggled from the onset of the coronavirus pandemic.

“We’re starting to see a little bit of sunlight here over the last two weeks as more and more states are reopening restaurants. You’ve got New Jersey, New York, Michigan, Illinois, Ohio starting to reopen. It’s definitely helped our market,” Spencer said. “During the same period of time that we were experiencing the restaurant shutdowns, Mexico came in with a huge volume. It dumped a lot of cheap product into the country in violation of the agreements that we have them. It’s been a tough three months. But there’s definitely light at the end of the tunnel as these restaurants start to reopen.”

Spencer estimated in a story in VSCNews in April 2020 that his company was losing 90% of his business. With food service being shut down for an extended period, this was devastating news for an industry that designates 70% to 75% of its crop for food service. And it could have been a lot worse.

“We were fortunate last year when it hit that we were still dealing with the after-effects of the new Suspension Agreement with Mexico. As a result, they had planted less acreage in the prior summer. That meant we had less product coming in to compete with us,” Spencer said. “While it was tough for us, it was not as bad as it could have been. Mexico had planted less, not knowing what was going to be the outcome of all the litigation around the suspension agreement.”

That changed this year, however. Spencer said Mexico overplanted and started dumping in low-cost tomatoes, which adds to tomato producers’ frustration.

“The reality is it’s the Commerce Department responsible for enforcing the agreement. In reality, it’s the equivalent of having Barney Fife as your security guard. They aren’t set up to enforce agreements,” Spencer said. “It’s just very difficult to get them interested in doing the kind of work to enforce the agreement. We’ve been dealing with it since 1996.”

But Spencer remains optimistic times are looking brighter for the state’s tomato industry.