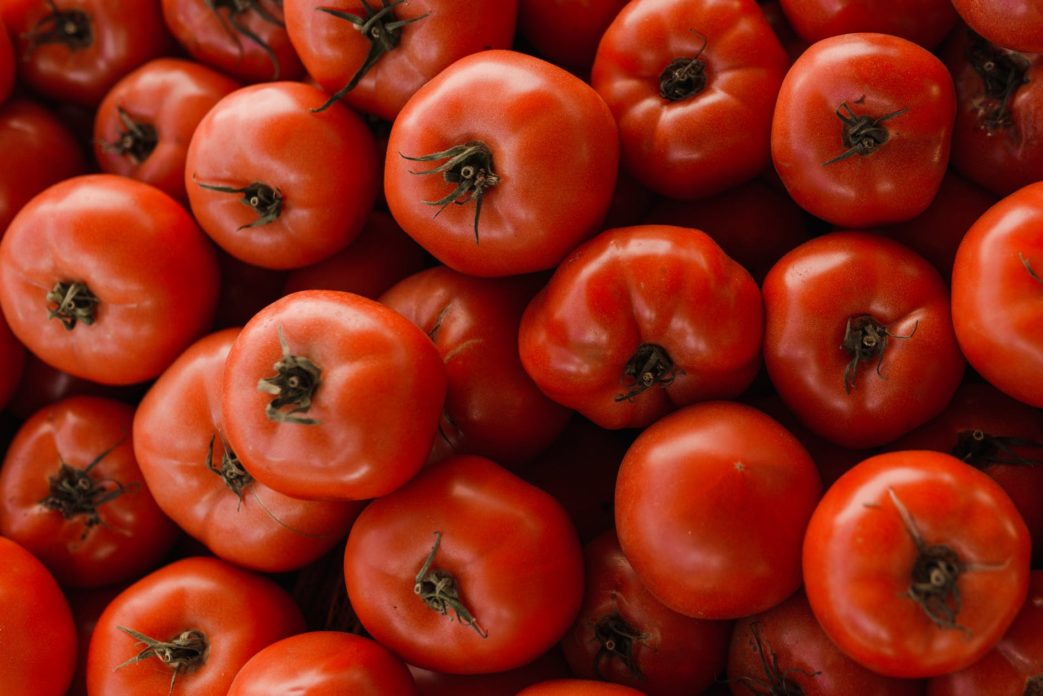 South Florida tomatoes appear destined for an earlier finish to the harvest season this year.

Bob Spencer, president of West Coast Tomato in Palmetto, Florida, discusses how much longer consumers can expect to see Florida-grown tomatoes fresh from the field.

“I would say the Manatee Ruskin area, which normally goes until the 5th of June will probably be finished by the 27th or 28th of May. It didn’t seem to be unseasonably warm during this crop life, but they definitely appear to be 10 days ahead of schedule,” Spencer estimates.

The final harvests will cap a challenging season for Florida growers. They were faced with suppressed market prices early in the season due to an oversupply. The market improved with Roma tomatoes to about $12 per pound. Round tomatoes are still struggling, however.

“The round market is a struggle; just have not been able to get very high. We’ve had enough coming in from Mexico, and some of those coming in from Mexico have been underneath the floor price that’s been established,” Spencer said. “It’s just been too many rounds and pretty good yields. The market has been unable to gather any strength and lay a foundation for moving up.

“The reality is since the fall of 2019 to the present, it’s not out of line to say our costs have gone up 20% with all of the inflationary factors with fuel, plastic, everything; boxes, labor have gone up dramatically. With those rises in costs, we have not had a corresponding market rise by any means. It’s one of those situations where your markets are lower and your costs are higher,” Spencer said. “It’s not a formula for success.”