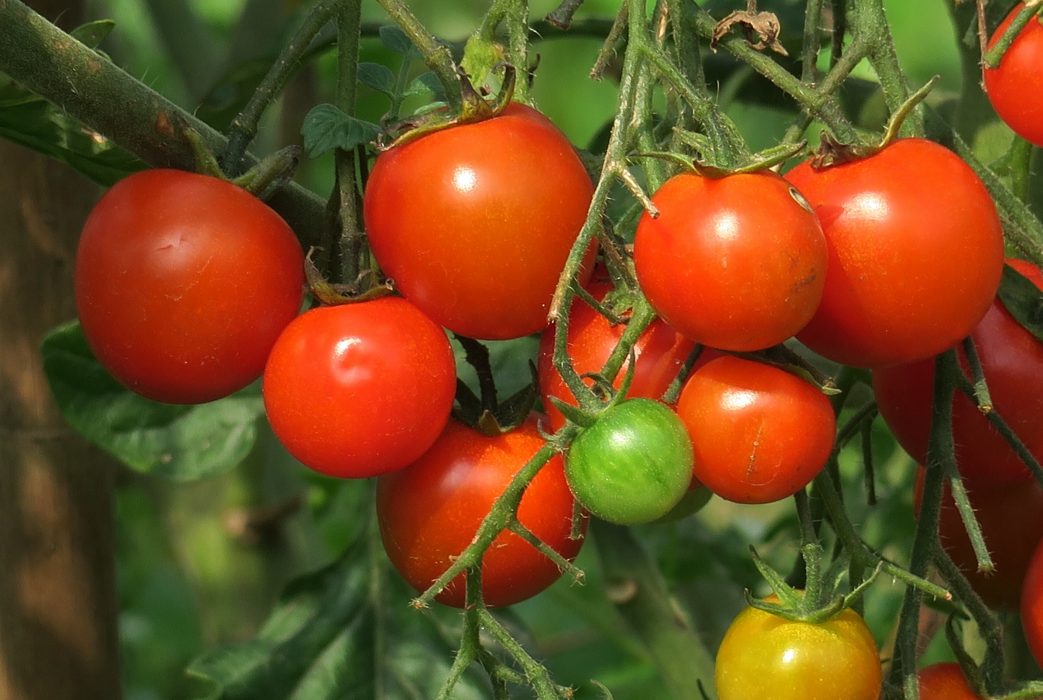 With restaurants closed across the country due to coronavirus pandemic, little, if any, of Florida’s tomato crop is being harvested right now.

Bob Spencer, President of West Coast Tomato in Palmetto, Florida, said his company farms between 3,500 and 4,000 acres every year but estimates that he’s losing 90% of his business right now. Since about 70% to 75% of the state’s tomato crop is designated for the food service market, many of his farming colleagues are dealing with the same grim outlook.

“All of us are having to cut back and leave tomatoes in the field right now that we normally would have picked just because we’ve got to get through these stay-at-home orders across the country that have shut down the restaurants,” Spencer said. “We’ll make it through, and hopefully in the next two or three weeks, everybody will get through this situation safely. The safety of the public is our primary concern. When that gets taken care of, we’ll get back to harvesting, restaurants will get back open and business will get a lot better.”

West Coast Tomato staggers its plantings from the end of October through June every year to be able to harvest tomatoes every week. Unfortunately, Spencer’s business has dried up the last two weeks and he forecasts that’ll be the case for the next two to four weeks.

However, Spencer remains optimistic about the future of the industry.

“Eventually that will turn around. We’ve had a good year so far. This is a little bump in the road, but we’ll get through it,” Spencer said. “Successful businesses, you don’t get yourself in debt so when bad times come you can survive, you don’t have to worry about debt. No. 2, you always realize that anything can crop up and farming that’s the case. You’re prudent in what you do, and you try to manage it as best as you can.

“Once it re-opens, there’s not going to be a lot of the product in the supply chain. They’re going to be looking for product.”

This is not uncharted territory for Spencer and the tomato industry, who went through something similar not too long ago.

“We went through something similar 15 years ago at the end of the season. There was an outbreak of salmonella that was from Mexican tomatoes that was being imported into the U.S. When that happened, everybody in the country just stopped eating all tomatoes,” Spencer said. “We had a little bit of a similar situation back then. This is probably going to go on for a little bit longer, it’s in the middle of the harvest season.”