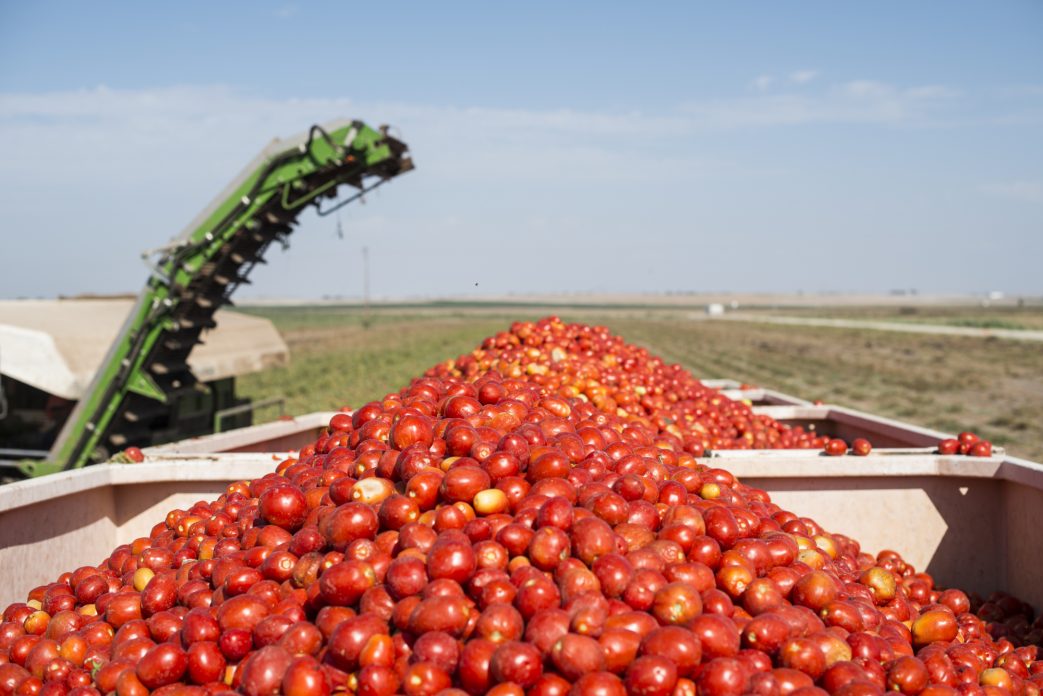 Mexican tomato growers and the Mexican government are trying to blackmail the U.S. government into backing down on President Trump’s commitment to strong and aggressive enforcement of U.S unfair trade law. They claim the U.S. Department of Commerce (DOC) isn’t negotiating fairly in talks for a new Tomato Suspension Agreement, and that they are being forced into an unreasonable agreement. What the Mexicans don’t mention, however, is that they are an equal party in the negotiations and they don’t have to agree to anything the DOC proposes. They also fail to mention that these negotiations are the result of a preliminary finding that the Mexican industry is dumping tomatoes in the U.S. market. Just two weeks ago, the DOC announced preliminary results from its investigation that found an average dumping margin of 25 percent.

Mexico’s tomato growers are now demanding that the Mexican government retaliate against American agricultural products that are exported to Mexico if the DOC doesn’t eliminate its proposal for border inspections of Mexican tomatoes under a new suspension agreement. This blatant blackmail should not be tolerated. It would be illegal under the North American Free Trade Agreement and the United States-Mexico-Canada Agreement for the Mexican government to retaliate against a suspension agreement resulting from an antidumping investigation. This is a political attempt to scaremonger other segments of American agriculture so that Mexican tomato producers can get a new agreement that doesn’t have any teeth.

The U.S. tomato industry supports the DOC’s decision to include border inspections of Mexican tomatoes in its most recent proposals. Border inspections will ensure that the provisions of any new suspension agreement are enforced. In fact, border inspections are already standard procedure on Mexican avocados and table grapes and haven’t created any disruption in the supply chain.

Mexican tomato growers are free to reject the proposal from the DOC but negotiating by blackmail will not work. U.S. tomato growers have consistently said that they can’t live with another suspension agreement that isn’t enforceable. If the Mexican growers and the DOC can’t agree on an enforceable agreement, then the antidumping investigation should simply run its full course without yet another suspension agreement.