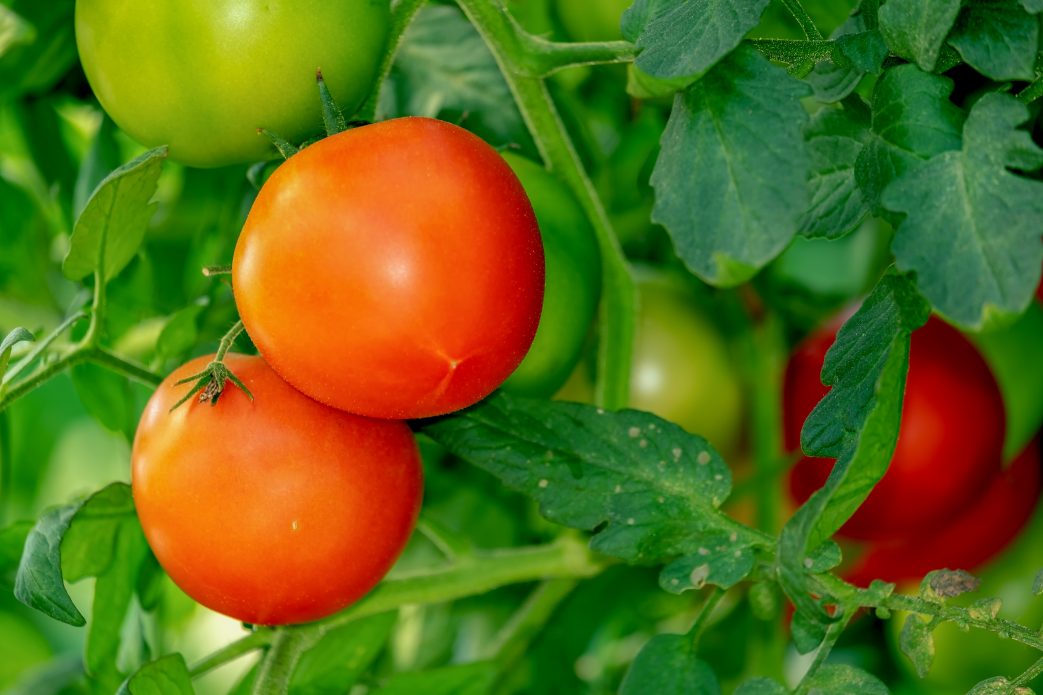 The allegation by Mexican tomato growers that Florida politicians are pressuring the Commerce Department to “prejudge” the antidumping investigation of Mexican tomatoes is a fabrication and a clear example of “the pot calling the kettle black.”

In a press release last week, the Mexican growers announced that their recently submitted data to the Commerce Department confirms they are not dumping in the U.S. market. They conveniently forgot, however, to mention that the Commerce Department will now undertake a thorough review of that data to determine whether it is accurate, including an audit of Mexican company books, and whether the data submitted is consistent with the requirements of the U.S. antidumping law.

The Mexican growers also conveniently forgot to mention that despite the fact that the Mexican government is not a party to the antidumping case, Mexican government officials have met with Commerce Department officials 10 times on this issue in recent months. Last week, for example, Mexico’s economy minister spoke personally with U.S. Commerce Secretary Wilbur Ross and Mexico’s under secretary of economy spoke with U.S. Under Secretary of Commerce Gilbert Kaplan.

The 2013 Tomato Suspension Agreement was terminated in May after the Commerce Department concluded that it was not working to stop Mexican dumping from injuring American tomato growers. Termination allows for the independent antidumping investigation to finally proceed. The investigation gives both Mexican and U.S. tomato growers their day in court. We are not prejudging the results and wouldn’t want anyone to do so.

There is still a chance that a new suspension agreement will be reached before the antidumping investigation is completed. The domestic tomato industry’s message on this has been consistent: If there is a new agreement, it must eliminate the loopholes in the old agreement and have a more enforceable structure. Anything less than that is unacceptable. The Mexican growers do not have to accept a new agreement that that they don’t support. Similarly, no agreement should be implemented if the domestic industry doesn’t support it.

The Mexican growers’ PR strategy over the last year has been to make this into a Florida vs. Mexico fight. The Florida Tomato Exchange has continually pointed out the fallacy of this argument, highlighting the widespread grower support across all tomato-growing states in the United States. This was made obvious at the International Trade Commission hearing in March when growers from California, Tennessee, Michigan, Virginia, Georgia and Florida testified on this matter. The domestic industry remains open to a new suspension agreement, but if such an agreement isn’t possible, the antidumping investigation should run its full course.