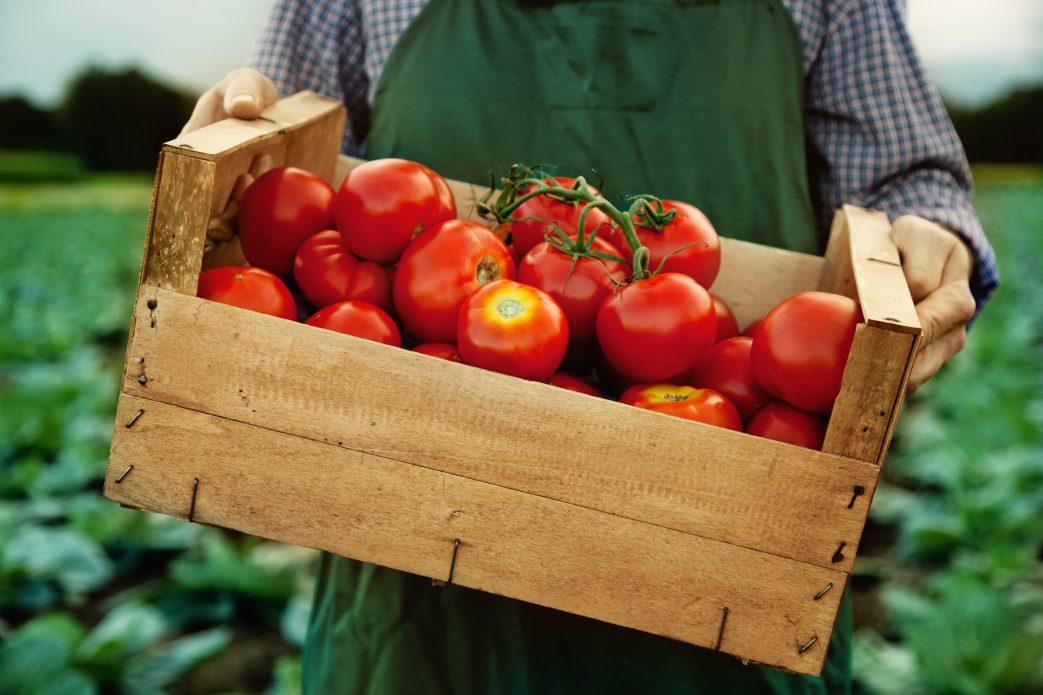 “Production wise, it’s not used a lot yet. What we’re really focusing on, of course, it’ll be scouting. You’re talking about using different forms of AI for pest detection, crop estimates, detecting areas in the field where you’re low in nutrients or have different issues,” Boyd said. “The next area that’s closest to development for tomato growers will be precision pest management where you can apply herbicides only where weeds occur or just fungicide volumes based on the crop. After pest detection, that’s probably the next area that will come online.

“What growers are really interested in, which is a little further out but not that far out the way things are progressing, is robotics. We already have autonomous tractors. They’re not widely adopted in specialty crops yet, but they’re coming. We have a whole fleet of tractors that are being developed specifically for specialty crops. Then we’ll be looking for mechanical harvesting equipment. That’s a little further away, but that’s the big game changer for tomato growers.”

Mechanical harvesters would all but eliminate the need for reliance on the H-2A program. According to a recent study from the U.S. Department of Agriculture Economic Research Service, Florida remains a top user of the program that allows U.S. employers to hire foreign workers to perform temporary farm-based jobs. Florida was the largest user of the H2A program during the first three quarters of the 2020. It listed 28,005 certified positions.

“What AI and robotics can do is eliminate our reliance on labor. That’s the big issue. It’s what sets them back and makes it difficult to compete with some other foreign markets. Even if the foreign markets still buy the same equipment, it doesn’t matter because you’ve now removed the difference in cost of labor between the two markets,” Boyd said. “AI does not fix every problem. It has its limits, too. But AI, robotics, those areas are really what can save the tomato industry in Florida.”

Florida’s tomato production has declined significantly since 2000 when it produced nearly 4 billion pounds. It was around 2.7 billion pounds in 2015.