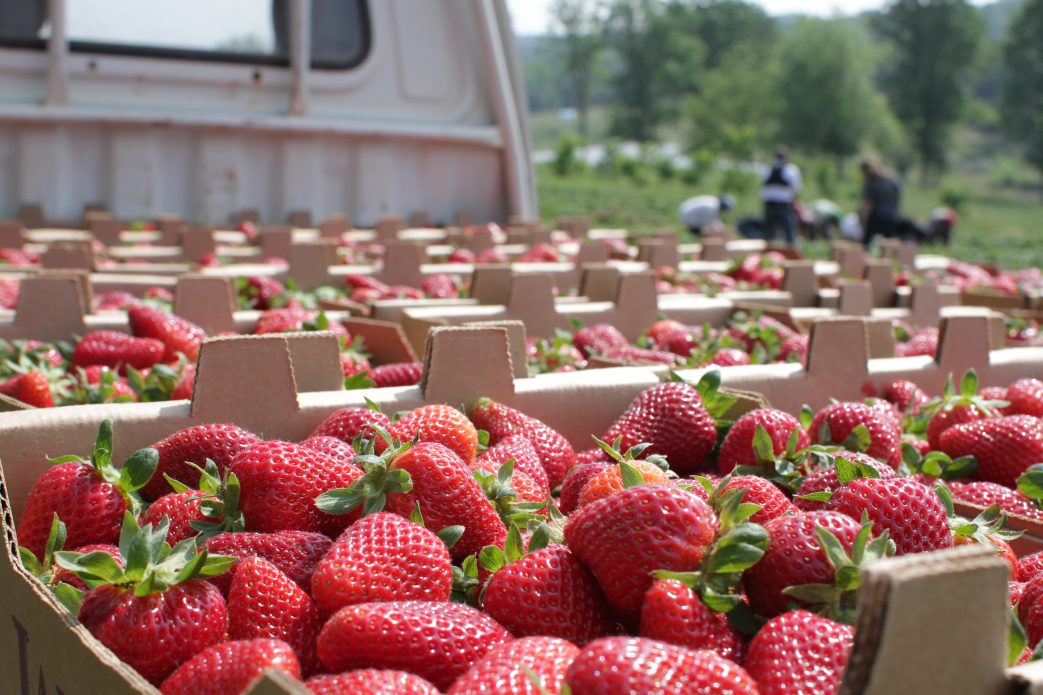 The International Trade Committee’s (ITC) decision regarding blueberry imports was shocking to Florida’s blueberry producers. It was no less surprising to the state’s strawberry farmers who have their own ITC investigation under way.

“Our jaws dropped. We know how bad the blueberry deal is and they said they were 5-0 voting against it,” said Matt Parke, farm manager of Parkesdale Farms in Plant City, Florida. “I scratched my head to that and was like, ‘Well, I don’t think strawberries even have a chance.’”

The ITC deemed in February that imports of fresh, chilled or frozen blueberries are not a serious injury to the domestic industry. It goes against what members of the American Blueberry Growers Alliance testified about during the virtual hearing with the ITC in January.

“We were in a board meeting when we got the news. If they didn’t get one person to rule in their favor, we ain’t going to get none. To me, blueberries were in a worse position than we were,” Parke said. “The problem is, too, if it was regional; they’re taking a nationwide perspective, but if they would have done a southeast perspective from the Carolinas down to Florida, I don’t see how they could vote against it. It should have been unanimous.”

In early December, the ITC instituted two monitoring factfinding investigations into U.S. imports of fresh or chilled strawberries. This was made in a request from the U.S. Trade Representative.

How can producers like Parke compete when everything is stacked against them?

“Mexico has really affected our industry since NAFTA. The first couple of years NAFTA wasn’t so bad. People were still figuring out they could go down there and still invest their money and produce berries a whole lot cheaper,” Parke said. “The third or fourth year of NAFTA, we used to have maybe 200 growers here in Plant City. Between then and now we’re down to probably 50 growers. It’s just because a lot of people went belly up and couldn’t compete.

“Here in Florida, my guys average $100 a day picking berries. In Mexico, they pay them $5.20 to pick every day. Two-thirds of my cost is harvesting. How can I compete with that?”

“Mexico has really taken a toll on the American farmer,” Parke said.