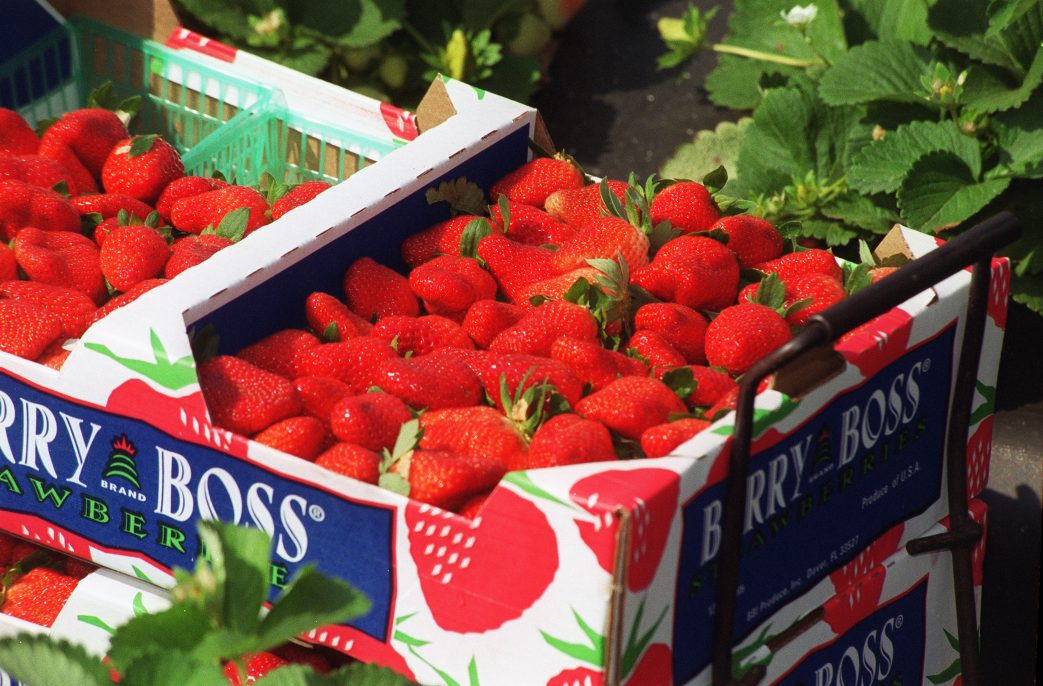 “This exponential increase presents a clear and present danger to the sustainability of the Florida strawberry industry of family farms that have been in production for generations,” said Kenneth Parker, executive director of the Florida Strawberry Growers Association (FSGA).

Sectors including strawberries, bell peppers, tomatoes, blueberries and others are all feeling the impact from the unfair practices in Mexico as the products are sold into the United States. Not only do coinciding production seasons hurt the U.S. market, but Mexican government subsidy programs also contribute to the pressure felt by growers in the southeastern United States.

According to a study done by Dr. Guan at the University of Florida, Mexican government subsidy support programs provide as much as 45 to 60 percent of the cost of improvements for specialty crops. These programs total a support budget of $13 billion from 2013 to 2016 according to the Mexican Secretariat of Agriculture.

With goals to double strawberry-production capacity in Mexico, totaling 43,000 acres, the country will further solidify its market position in the winter season. Parker indicated that without trade relief, generations of family farms and the economies they support will evaporate.

FSGA is committed to continuing to work with Congress and the administration on measures to accomplish urgently needed unfair trade relief and requests that the ITC reflect in its report to Congress an assessment reflective of this important endeavor, Parker concluded.