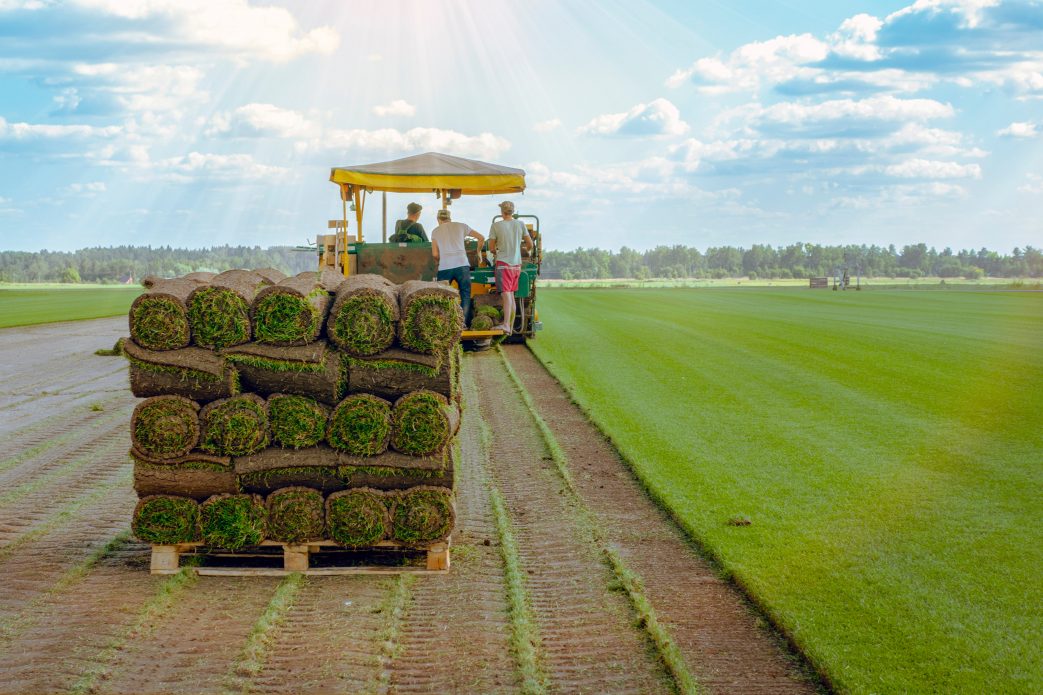 Labor Shortage a Reason for Lack of Supplies, Specifically Pallets

Like most vegetable and specialty crop producers, blueberry farmer Ryan Atwood is an avid user of pallets. Over the course of his season in Florida, Atwood will use more than 14,000 pallets.

Like every other grower in the Southeast, Atwood was impacted by the ongoing pallet shortage during his blueberry season.

“That pallet thing is legit. The labor shortage is legit, too. The packing houses and different places struggle for labor. It’s that unemployment thing,” Atwood said. “Everybody’s sitting at home getting $600 a week in unemployment and it’s made it really tough to find labor. In regards to that labor, that’s what the pallet shortage is all about right. They don’t have labor either.”

A labor shortage combined with high lumber costs have contributed to an unprecedented crisis in the industry. Atwood’s solution starts with getting people back to work.

“We’ve got to open this thing back up because it is destroying our economy, in my opinion,” Atwood said. “This unemployment thing needs to end. All we’re doing is killing the economy of our country. All you’ve got to do is pay attention to Facebook and who’s hiring.

“Somebody told me a story about two restaurant workers that told them this past week that they’re going to go on unemployment. They’re going to stop working. They can make enough money on unemployment that they don’t have to work. It’s not what unemployment was intended to do. We need to start paying people to go back to work. Instead of giving them $600 a week, let’s give them a $200 bonus for getting a job. The money would be better spent.”

Florida Gov. Ron DeSantis announced this week that Florida would be withdrawing from a federal pandemic assistance program valued at $300 per weeks. Georgia Gov. Brian Kemp made a similar announcement two weeks ago that Georgia will end the $300 federal weekly payments.