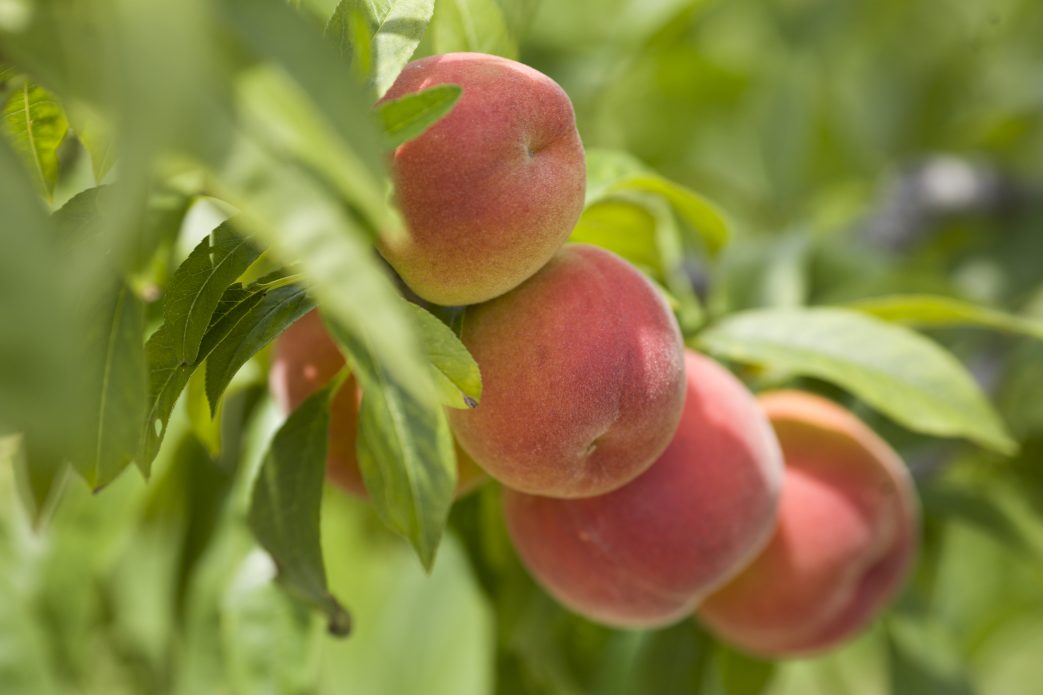 Many peach consumers and retailers in Florida are unaware that peaches are being grown in the state. The Florida Specialty Crop Foundation (FSCF), in collaboration with the Fresh From Florida program, is working to change that by creating several marketing campaigns to raise awareness about Florida peaches.

The FSCF received a grant for two years from the U.S Department of Agriculture (USDA) to run marketing campaigns to make consumers and retailers aware of the Florida peach crop. Each campaign focuses on a different target audience. For example, the consumer campaign uses Facebook and Instagram to target peach consumers. In a produce retail publication campaign, ads showcase Florida peaches in an effort to bring awareness to consumers. Sonia Tighe, executive director of the FSCF, said the foundation has received several phone calls from that specific campaign.

Tighe added that the efforts are to not only raise awareness of Florida peaches, but increase the purchase and consumption of the crop as well. In turn, that helps support the Fresh From Florida program.

The campaigns started in March and continued through April. Tighe said this is a prime timeframe to market Florida peaches. “We have a perfect marketing window before the Georgia and California crop comes in. So, it’s the perfect timeframe for retailers to be carrying the product,” she said.

Since the grant is for two years, the foundation will relaunch its marketing efforts from March to April in 2018.