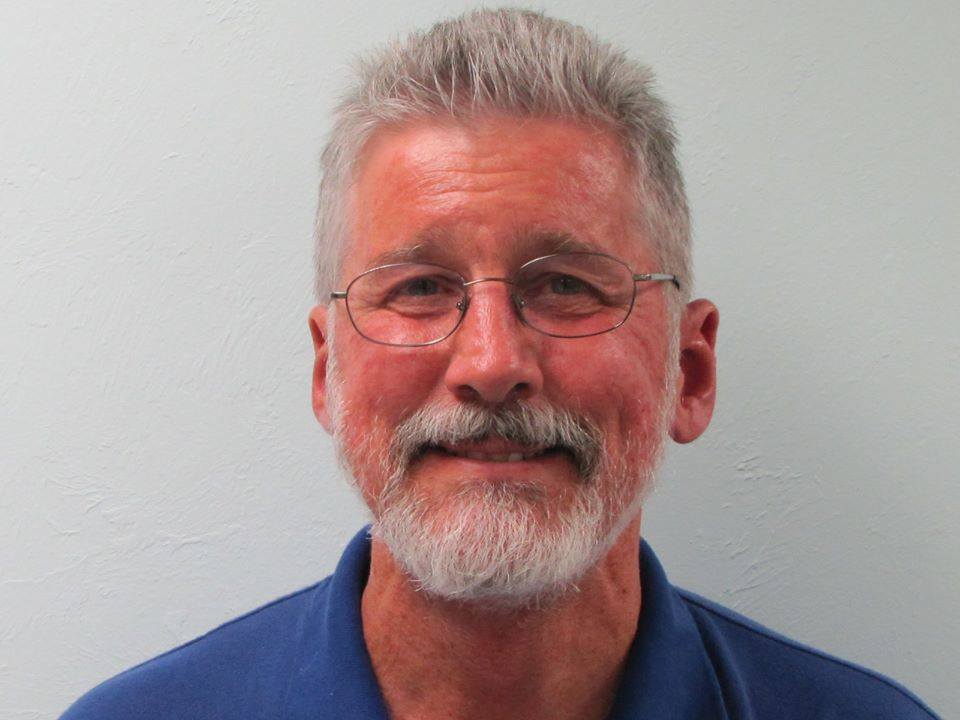 The additional rainfall South Florida received earlier this week is not going to help vegetable and specialty crop producers still drying out from a wet November.

“(The rain’s) not going to help, especially on the muck soils, they’re much harder to dry out than the sands. We can pump water off fields that are on mineral soils, and they’ll dry down in a couple of days. That muck is like a sponge so even if you pull the water off, it stays wet,” McAvoy said.

“We’ve already seen stand loss, and we’re going to continue to see more of that; increased disease in things like lettuce, damping off in beans.”

McAvoy said producers are already seeing bloom dropping in peppers and tomatoes, as well as higher incidences of bacterial spot as a result of increased moisture in the soil.

Weather has been a challenge the last couple of months in South Florida. The region has experienced multiple months of excessive rainfall. McAvoy estimated in mid-November that in the Fort Lauderdale area it had received 26 inches over the previous month.

Fortunately for Florida growers the upcoming forecast looks dry. According to weather.com, Immokalee is expected to receive little to no rain for the next 10 days, except for Saturday, which is only 35%.