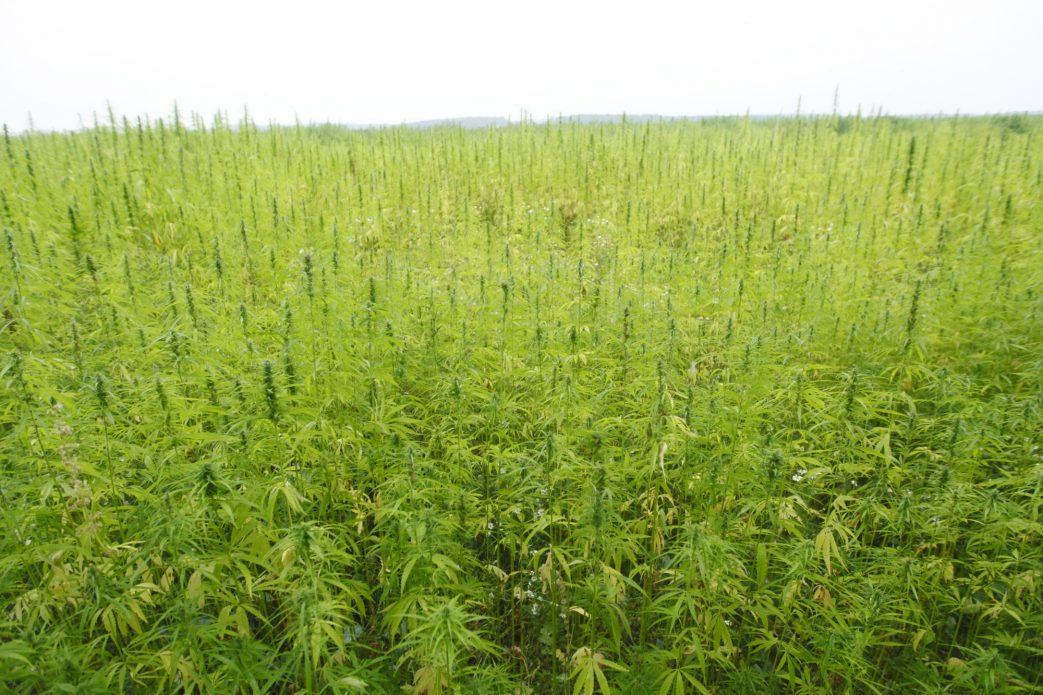 One year into commercial production, hemp continues to flourish in popularity in Florida. According to the Florida Department of Agriculture and Consumer Services (FDACS), there are 895 licenses issued, equating to 1,086 locations and 22,755 permitted acres in 65 of Florida’s 67 counties.

However, she encourages interested producers to start slow in the hemp production process and realize the intense labor that’s required to produce hemp successfully.

“I originally moved here from Kentucky, Tennessee. We would tell people up there, think about it like growing tobacco, especially burly tobacco. There’s going to be some hand-tending to it. It’s going to be labor-intensive. You’re going to have to walk the field daily,” Bell said. “It’s a hermaphrodite plant so it can go male on you in the middle of growing it. When that happens, then it goes to the seed, and that’s not what you want for good essential oil biomass. There’s just a lot of things you’ve got to watch and be on top of.”

There is no fee to apply for a license, but hemp must be produced in an agricultural zone or industrial zone.

One reason that hemp is so popular in Florida is it is a less seasonal product for farmers. They can achieve year-round production, sometimes planting multiple times each year. Producers are currently planting right now. Those who started around April should harvest near the end of May or first of June.

“It went okay. That first grow season was a lot of experimenting, trying to see what would grow down here; see how pests and diseases are going to go down here. We actually had fields destroyed, but there in that first go-around, most of the fields were destroyed just because of poor performance vs. being hot,” Bell said.

The hemp market changed last year as well, because some processors went bankrupt and couldn’t buy as much biomass as they promised producers. It tanked the market, so a lot of farmers didn’t plant as a result.