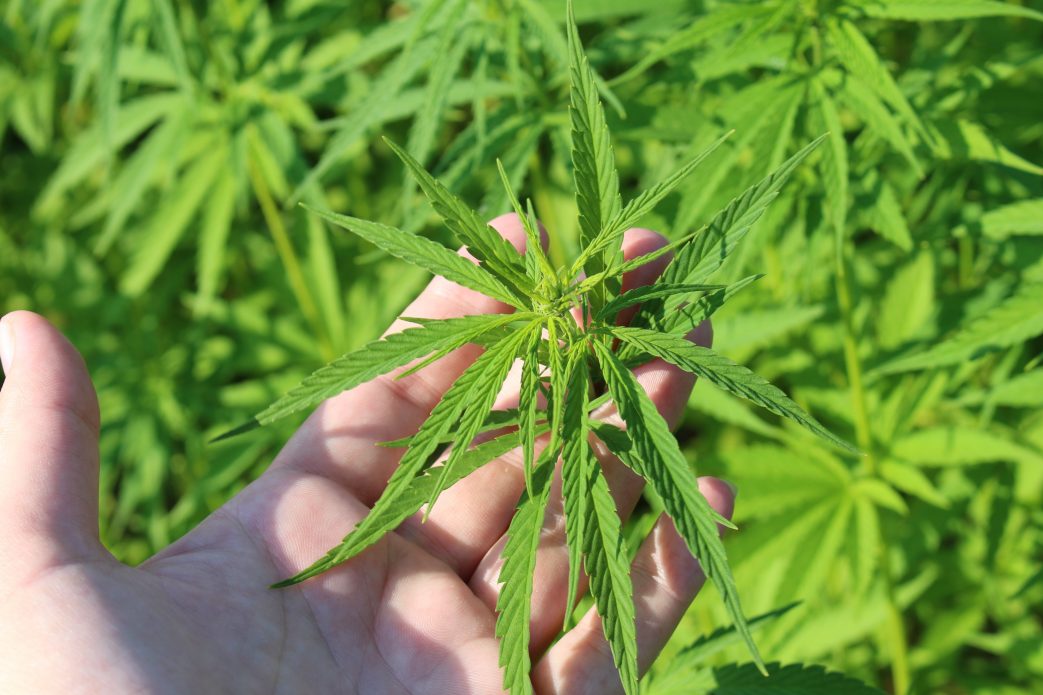 Florida growers are not strangers to dealing with disease, and future hemp growers will be no different. Nicholas Dufault, University of Florida (UF) associate professor of plant pathology, has been working on the UF hemp pilot project to examine what kind of diseases hemp growers could see in the field. He presented his initial findings at a recent hemp workshop in Gainesville, Florida.

According to Dufault, damping-off may be a crucial problem for hemp growers. Damping-off starts at the seed and can be caused by several pathogens, including rhizoctonia, fusarium and pythium. “It showed up pretty early this year, but we’ve had a lot of water stress that could also lead to some of that as well,” Dufault explains. “So, it’s not just the disease, but the stress out there.”

Defending against damping-off begins with healthy seed, which could be another factor as to why the disease showed up so much in the research plots.

Since the hemp industry is in such an early stage, there is not a way to really manage damping-off quite yet. “Typically, we could manage this with seed treatments. But, because of hemp’s special case, we don’t have those seed treatments available. So, we’re looking more to try to have them (hemp plants) grow fast and get that vigor early on,” Dufault says. He adds that If the crop can come out of the ground strong, it can usually avoid damping-off.

Another hemp disease concern Dufault points out is southern stem rot, also known as white mold. This is a disease that shows up throughout Florida, so Dufault believes hemp will be no exception. “It shows up a lot on our vegetable crops, it shows up a lot on our peanut crops, and it can become an issue more for rotation in the future as we start looking at hemp as a rotational crop,” he says.

As for management tactics for any disease detected in early growth stages, Dufault says the best thing to do is stick to cultural practices for now. Starting with healthy seed will be key once growers are given the green light to begin growing the crop. Also, finding the best production practices to help the crop grow well will be important, which is a goal of the pilot project. Learn more about the pilot project here.

Currently, there are some commercially labeled chemicals on the market that can be researched, but Dufault says that research is still way down the road.

Since Florida’s climate differs throughout the state, Dufault believes that hemp disease pressure will also differ. For now, he will continue to collect samples from each of the UF research plots throughout Florida. “We take all samples and see what we have for disease early on,” he says. “That way, when we get a chance to manage diseases later on, we’ll have these early samples to compare.”

At this point, Florida growers still cannot begin growing hemp. Holly Bell, cannabis czar with the Florida Department of Agriculture and Consumer Services, gave an update on the status of growing the crop at the recent Vegetable & Specialty Crop Expo general session. Read more about her presentation here.