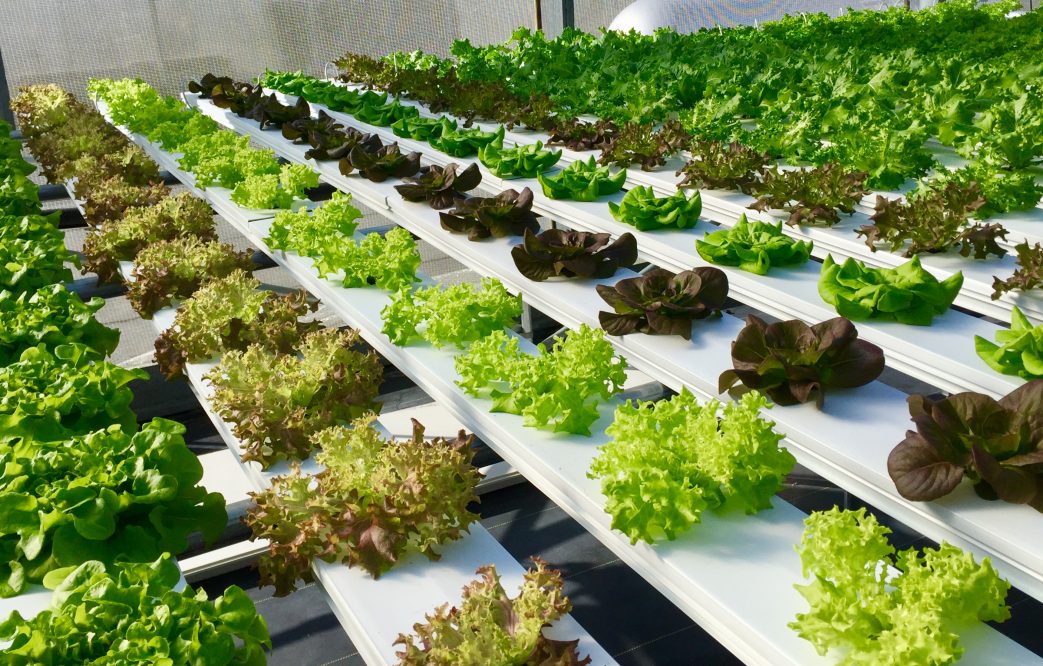 When you think of Florida agriculture, hydroponic production in greenhouses or high tunnels probably isn’t the first thing that comes to mind. While the majority of the Sunshine State’s vegetable crops are produced outdoors, there is increasing interest in the use of protective structures for producing crops.

Although the number of protected agriculture operations in Florida remain small in size, interest is increasing among growers who are weighing the benefits of being able to grow vegetables year-round in a variety of structures.

According to Bob Hochmuth, regional specialized Extension agent for vegetable crops at the University of Florida, his state is one of the leading states for hydroponic horticultural crops.

The hydroponic industry began as an industry primarily growing tomatoes, cucumbers and lettuce. However, growers today have the opportunity to grow all kinds of vegetable and specialty crops hydroponically.

“We have seen a 4 or 5 times increase in acreage in the last 10 or 12 years. Many of which are tucked in near urban centers like Jacksonville, Palm Beach or Tampa,” Hochmuth says.

According to Hochmuth, many of these growers are selling directly to consumers, restaurants and schools to reap the most profitability.

“The biggest advantage of growing hydroponics would be that growers can eliminate the hard-to-manage problems with our native soil here in Florida,” Hochmuth says. “In a hydroponic system we can eliminate a lot of the problems that come with growing in the soil. Those include insects, diseases, and nematodes that are commonly associated with our soil in Florida.”

Growers may still see some pests enter the greenhouse, though it will exclude some difficult pests and diseases.

“You still have pests that could become a problem. However, the structure does give you the ability to exclude some of the most common pests. We’re also able to reduce the amount of

disease by moving air throughout the structure and having proper ventilation,” Hochmuth says.

In addition to a reduction in pests and disease, hydroponics gives smaller growers the opportunity to become more cost-efficient. The cost of land has made it difficult for people to start farming operations. The acreage needed for a greenhouse has made this type of operation feasible for small growers. They avoid high start-up costs typically associated with farming.