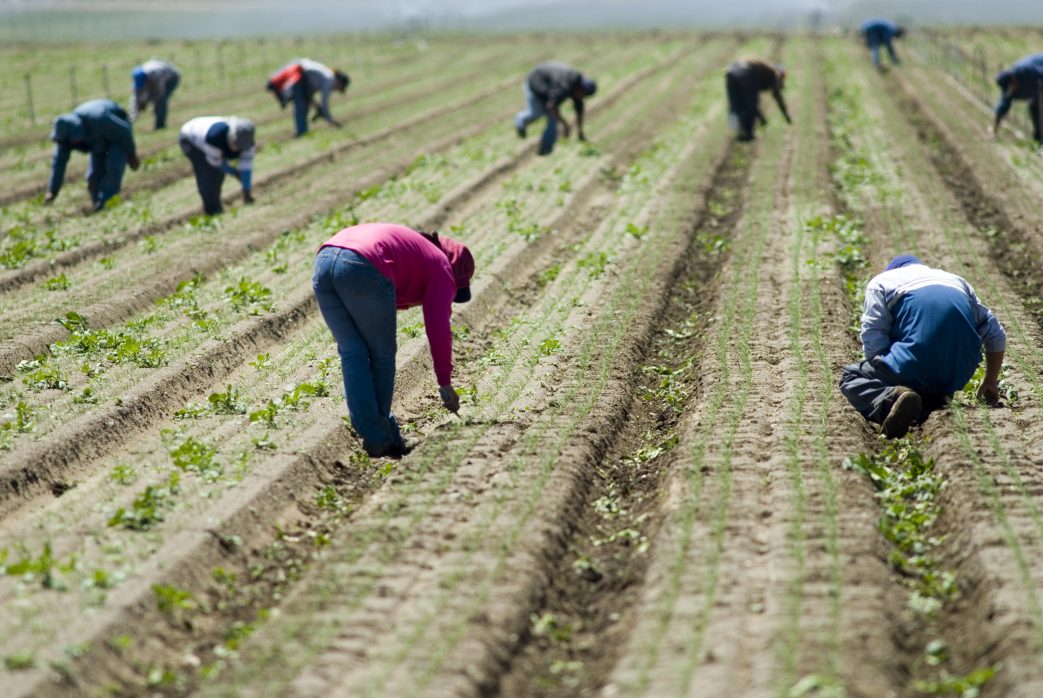 The top two issues that vegetable and specialty crop workers encounter are trade and labor. The impact of imports on domestic farmers doesn’t seem to be going away anytime soon. Neither do concerns over having an adequate number of workers on the farm every year, according to Florida Fruit and Vegetable Association (FFVA) President Mike Joyner.

“During the last season, and it was a COVID season, so it was a little bit of a one off, but we absolutely struggled with getting workers. Keep in mind that we think we brought in about 35,000 guest workers through the H-2A program last year. That is getting tougher,” Joyner said. “The U.S. Department of Labor is making that tougher and tougher. Domestic labor is almost non-existent. It’s so hard to get local folks, like you and I were raised in the fields, it’s so hard to get them now.

“We will continue to bring H-2A workers in. I think that number will continue to grow. We are concerned with some of the rulings we’re seeing and some of the decisions that are being made. That’s why that piece of legislation in Congress that the House passed and the Senate is considering, that will make some really needed changes that will allow us to bring in guest workers.”

The H-2A program allows U.S. farmers who meet specific regulatory requirements to bring foreign nationals into the country to fill temporary agricultural jobs. Florida and Georgia are two of the largest users of the program despite it being a cumbersome and very expensive process, according to one Florida farmer.

Jamie Fussell, FFVA director of labor relations, said the key to improving the H-2A process is through accessibility and stability. Growers need better insight into how H2-A wages will increase from year to year and then be able to plan accordingly. The program is also not favorable to producers who need workers longer than the 10-month seasonal requirement.

More than 90% of H2A workers come from Mexico.