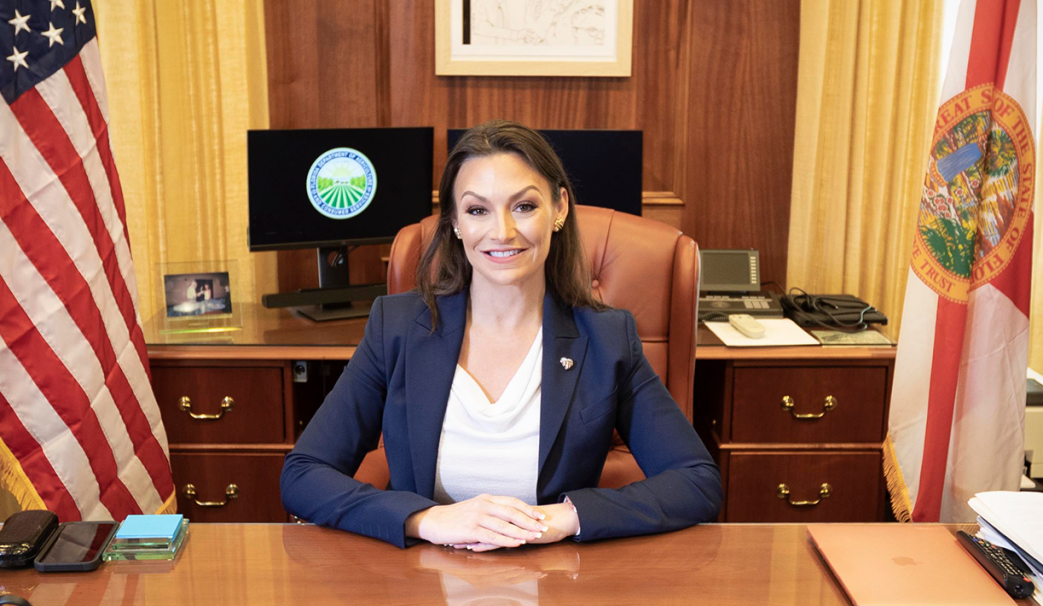 In testimony delivered as part of the USITC hearing on the effects of imports on Southeast markets on Thursday, Fried pointed to the statistical impact of both commodities.

“That’s billion with a ‘B’. That’s over 2,500 good-paying jobs lost, family farms shutting down and parents struggling to provide for their children,” Fried said.

She stressed that Florida farmers are at a huge disadvantage, specifically with regards to labor. As Florida approved measures to increase the minimum wage to $15 per hour over the next few years, Mexican farmers can pay their workers as little as 25 cents per day.

Florida’s $90.9 million cucumber industry and $35.4 million squash industry are in danger of dropping even further than it has over the last 20 years.

“The argument that the devastation being felt among Florida’s producers is being caused by increased domestic competition is proven to be simply not true,” Fried said. “As these unfair practices are allowed to continue with no protections or remedies within reach of our domestic producers, we continue to see the harm spread to other states.”

Fried also pleaded with the USITC to come to a different outcome than what it generated during the blueberry hearing. It was different commodities but same concept – imports are hurting the domestic market. The USITC voted 5-0 against American farmers claiming serious injury.

“The last time I was here before you, I testified virtually on behalf of our state’s $62.3 million blueberry industry. In that January hearing, we also provided overwhelming evidence and data to support our case. Farmers from Florida and across the United States testified on the personal hardships they have experienced, while Mexico’s blueberry market share in the United States increased by over 2000% since 2009,” Fried said.

“While the ruling in that case was extremely disappointing, it speaks to the need to reform and underlining structure that denies equal access to our nation’s trade remedies for our seasonal producers. It is my hope that while the ITC continues to uncover the devastating impact that increased imports are inflicting upon our domestic cucumber and squash industries, along with your ongoing monitoring of fresh strawberries and bell pepper imports, you will also employ all tools at your disposal to provide equity and fairness for American farmers.”