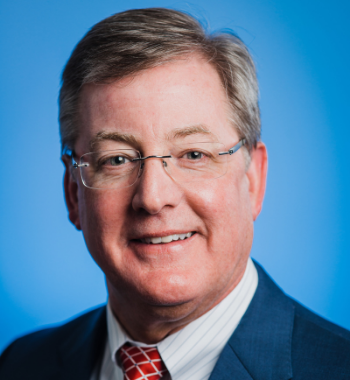 It’s been a “good year, not a great year,” for Florida’s vegetable and specialty crop producers.

Florida Fruit and Vegetable Association (FFVA) President Mike Joyner uttered those words last week. He believes the main reason for the season not being a total success has been market prices.

“I spoke to a blueberry grower (last week). They’re coming in about a week later than they’d hoped. You know those (market) windows matter. He’s a little bit concerned because he’s a week behind, and Mexico’s bringing in about a million pounds a day right now. He’s a little concerned, but that remains to be seen,” Joiner said. “Unfortunately, for strawberry growers, Mexico came in a big way. The feedback that I’ve gotten from that industry is, it was an okay year, not a great year.

“I’m not seeing any product being left in the field. Yields are good. I think the issue is just the prices. (Producers are) just not getting a premium price right now for it.”

Florida’s vegetable and specialty crop sector could have used a profitable year following last season that was upended by the coronavirus pandemic. Growers couldn’t sell a lot of produce because of the closures to restaurants and schools.

But the hard times felt last year didn’t impact the amount of acreage devoted to both vegetables and specialty crops this year, however.

“I think when they were ordering seed and inputs in August, they ordered the same that they had ordered the year before. Obviously, restaurants are opening back up. So much of what we do in Florida goes to the food service industry. I think (farmers) will tell you, they’re not back where they were pre-pandemic, but they’ll tell you that products are moving,” Joiner said.