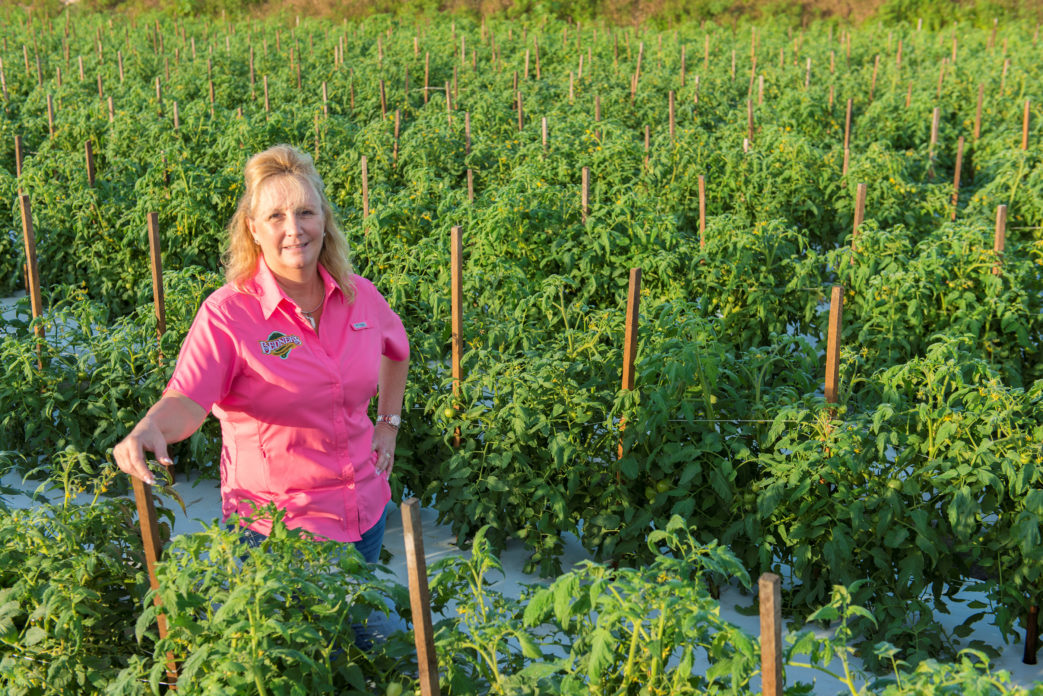 Vegetable farmer Marie Bedner credits diversification for Bedner Farms staying as successful as long as it has.

“We’ve diversified and have the three retail stores, which that helps. We’re direct to our consumers here. I think that’s a big key, diversification,” Bedner said.

Bedner Farms produce between 50 and 55 crops that are picked daily and sold in the three store locations in Boyton Beach, Delray Beach and Palm Beach.

“We still are at our same acreage. It’s a little different in our area because we’re losing acreage to development. With everything going on with COVID, everybody from New York and New Jersey is leaving and moving here, California, too. Farmland is getting more scarce. It’s more profitable to turn it over to a developer,” Bedner said. “(Farmers are) dropping left and right. We’re the last of the farmers in this area.”

Bedner Farms had to diversify to combat the ongoing challenges that growers like Bedner have encountered. The current supply chain crisis has led to sharp increases in expenses.

“That’s across the board with fertilizer, plastic, boxes. It seems to be about a 30% increase this season,” said Bedner. That’s if you can move your produce at all.

“It’s kind of the same old, same old as we ended the season last year. We pick and pack and take it to our sales team. From there it’s trucked. The trucks are being diverted for Amazon and other carriers. We’re having an issue with getting our produce up the road.”

Buyers are also less than sympathetic, especially when they continue to purchase vegetable crops from Mexico at cheaper prices. That’s a frustrating and disappointing part of the industry today.

“The (International) trade commission, when they looked at all the information and I testified on bell peppers, which is our larger crop, and cucumbers, I just can’t believe that they didn’t rule in favor of us to take a look at everything that’s being dumped from Mexico with the numbers that we had to prove what’s going on,” Bedner said. “Now cucumbers and squash, they are going to pursue and have said they see an issue. But cucumbers are a smaller portion of what we grow. It was really the bell peppers where we needed the assistance in getting some kind of (relief) from what’s being brought in.

“There’s really not a whole lot of things we can do to change. We do what we do and have to deal with the pricing of it. Whether we downsize the operation in the future, I don’t know.”