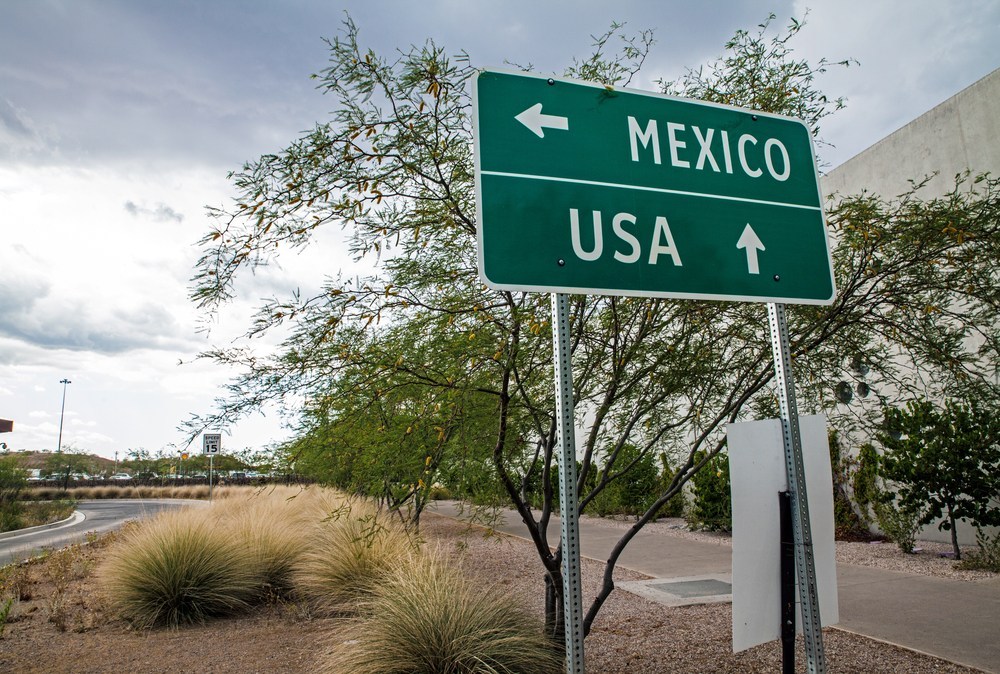 Count Kim Jamerson as another Florida vegetable producer who is being negatively impacted by imports from Mexico.

“I’ve got a bad taste in my mouth for Mexico,” said Jamerson in Fort Myers, Florida.

Jamerson struggles to keep pace with Mexican imports in pepper production. It costs her $9.50 per box to break even, which accounts for labor, diesel and the box itself.

What can be Done?

Jamerson is trying to coordinate with the Florida Ag Commissioner’s office and Florida Senator Marco Rubio to try to find a reasonable solution. She proposes that a limited amount of pepper be brought into Florida and also believes Mexico needs to be importing at $9.50 per box. That’s the price that farmers must break even for, not even make money off of.

“The other night at 3 o’clock in the morning, I was out at our farm in my pajamas in pouring down rain trying to save our bell peppers. I’m stupid, because what I should have done was let all those bell peppers drown and collect my insurance I have on it,” Jamerson said. “I would have made more money by collecting the insurance that I had them insured for instead of saving them to compete against a $1.95 box of pepper from Mexico.”

The future looks bleak for the future of American farmers. Producers like Sam Accursio are already signaling an end to their agricultural careers in the near future.

“I don’t see the next generation farming unless they go into some kind of import business and buy produce from out of the country, call themselves farmers and sell it. I don’t see them out there at 3 o’clock in the morning in the pajamas, making no money. Who’s going to do that?” Jamerson added.