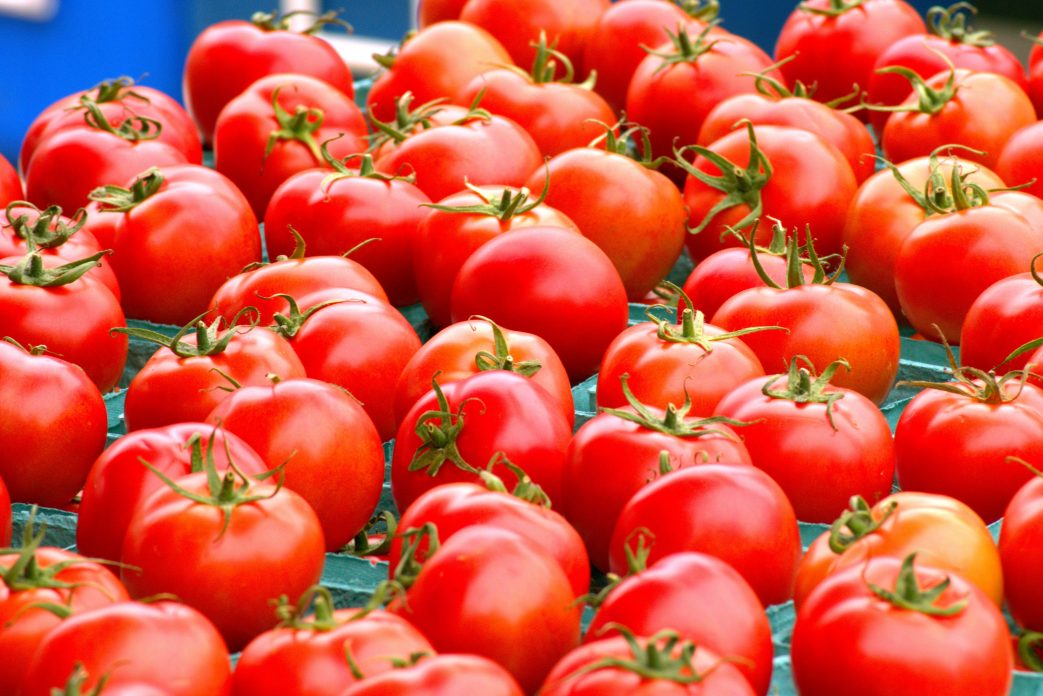 Paul Allen’s point of emphasis has been clear recently: Support the American farmer. He believes the message has been received loud and clear.

“We’re thinking all of the local and national attention we’ve gotten about us destroying our crops has brought the American public to the forefront to supporting the American farmer. I really believe that,” said Allen, president of R.C. Hatton Farms in Belle Glade, Florida and chairman of the Florida Fruit and Vegetable Association. “The American people have heard everything that’s been on the national media all about Mexico. They’ve stopped buying Mexican produce. They’re buying American produce. It’s a big part of it.”

He thinks that is a reason watermelons are in short supply and there could be a major shortage by Memorial Day weekend. It also could be attributed to strong demand for tomatoes with prices improving.

“Thankfully, it looks like the American people are going to have their say in it. They’ve heard our cry because there’s been a hard run on national media, local media about this whole thing.”

Unfortunately, it was not always this way this season. In a previous interview in early April, Allen said he left about 2 million pounds of green beans in the field and about 5 million pounds of cabbage. All because of the coronavirus pandemic that shut restaurants down and closed off a major supply chain to foodservice industries.

“We had a devastating March and April for all crops. When the country was shut down, it was the worst we’ve ever seen it,” Allen said. “When the pandemic hit, there was a buying frenzy for a week to 10 days. Then everybody went lockdown. When we farm, we plant, cultivate, grow, harvest and ship every day for it to be consumed every day. When (the pandemic) hit us, we were the sacrificial lamb.”

Allen believes more financial aid could still be provided by the federal government.

“The biggest thing right now is the government allocated per crop a cap of $125,000, which is nothing. We’re really working trying to get the USDA to see and understand the massive hit that Florida is taken and raise the direct payment caps,” Allen said. “What is fair is not always equal.

“It costs 10 times to grow vegetable crops what it does regular commodity crops.”