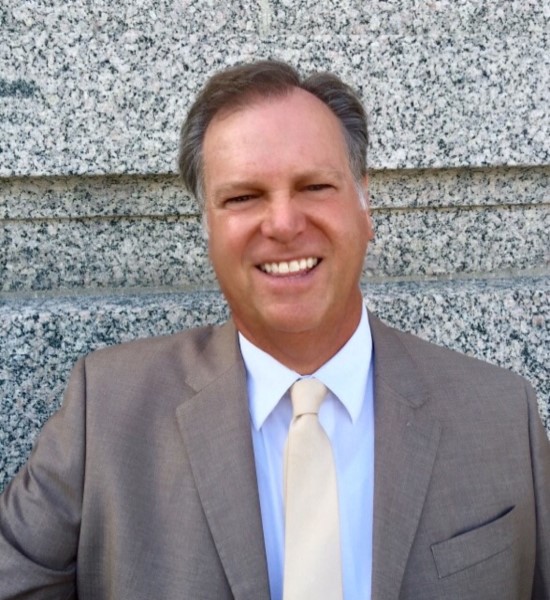 Almost two weeks after a cold Easter weekend, North Florida watermelon producers are still counting their blessings. They understand the minimal damage their crop sustained during a chilly Easter weekend could have been a whole lot worse.

“It was really, really close,” said Bob Hochmuth, UF/IFAS Regional Specialized Extension agent in Live Oak, Florida. “Because a lot of those plants were very well established; in other words, they had a big root system and the dark plastic gives you an opportunity for a lot of warming in that root system, so they have the capacity, physiologically, to come back in a hurry. That’s basically what happened. The younger plants that were more recently transplanted are probably in a little different situation.

“Because a lot of our crop had been planted for basically a month, the rebound was a result of the fact that we had large, well-established root systems that were able to push the crop back.”

How Cold Was it?

Hochmuth estimated that temperatures in the Suwanee Valley area – Levy County, Gilchrist County, Alachua County – on up to the Georgia line, the temperature range was 32 degrees Fahrenheit to 37 degrees. Most temperatures centered around 33 degrees or 34 degrees. Heavy frost was also constant throughout most throughout the area.

Hochmuth also believes farmers will continue to see damage from the frost that didn’t show up in the first day or two. But don’t be alarmed.

“As the crop gets older and older, we’re going to continue to see probably the remnants of damage tissue that dries out over the course of the season. We just need to have the anticipation that’s going to be the case,” he added. “It doesn’t mean that some new disease necessarily has moved in on the crop or anything like that.”